Oliver Wendell Holmes Jr once famously said that “taxes are the price we pay for a civilized society.” In the case of a carbon tax to combat climate change (or, as I prefer to call it, climate destabilization), it may the price we pay for having any civilization at all. 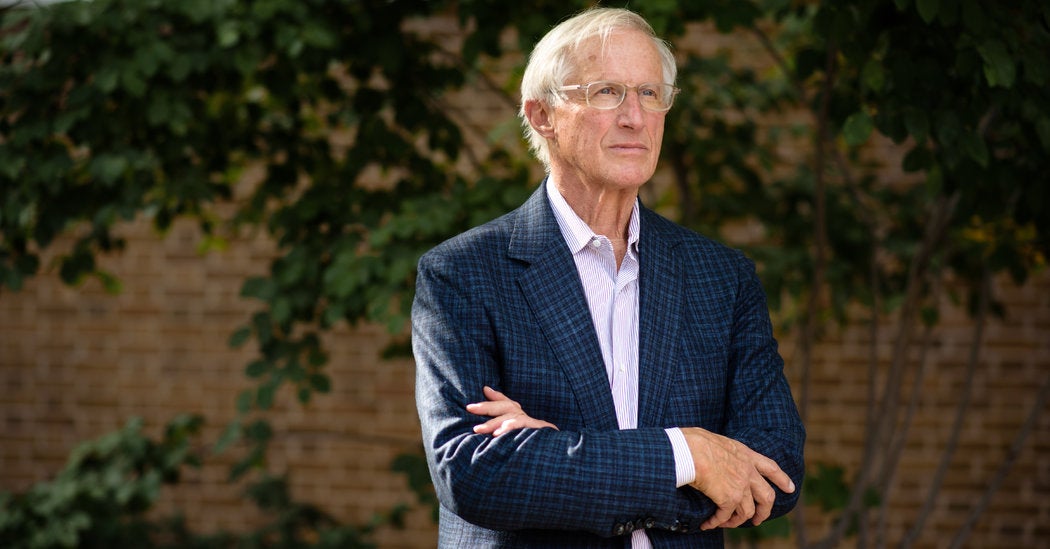 After Nobel in Economics, William Nordhaus Talks About Who’s Getting His Pollution-Tax Ideas Right (Published 2018)
A few governments—notably, parts of Canada and South Korea—have adapted his idea in ways that not only show signs of working, but it also reframe it not as a tax, but as a windfall for taxpayers.
www.nytimes.com