“Since the 1970s, white evangelicals have formed the backbone of the Republican base. But as younger members reject the vitriolic partisanship of the Trump era and leave the church, that base is getting smaller and older. … The exodus of youth is so swift that demographers now predict that evangelicals will likely cease being a major political force in presidential elections by 2024.” 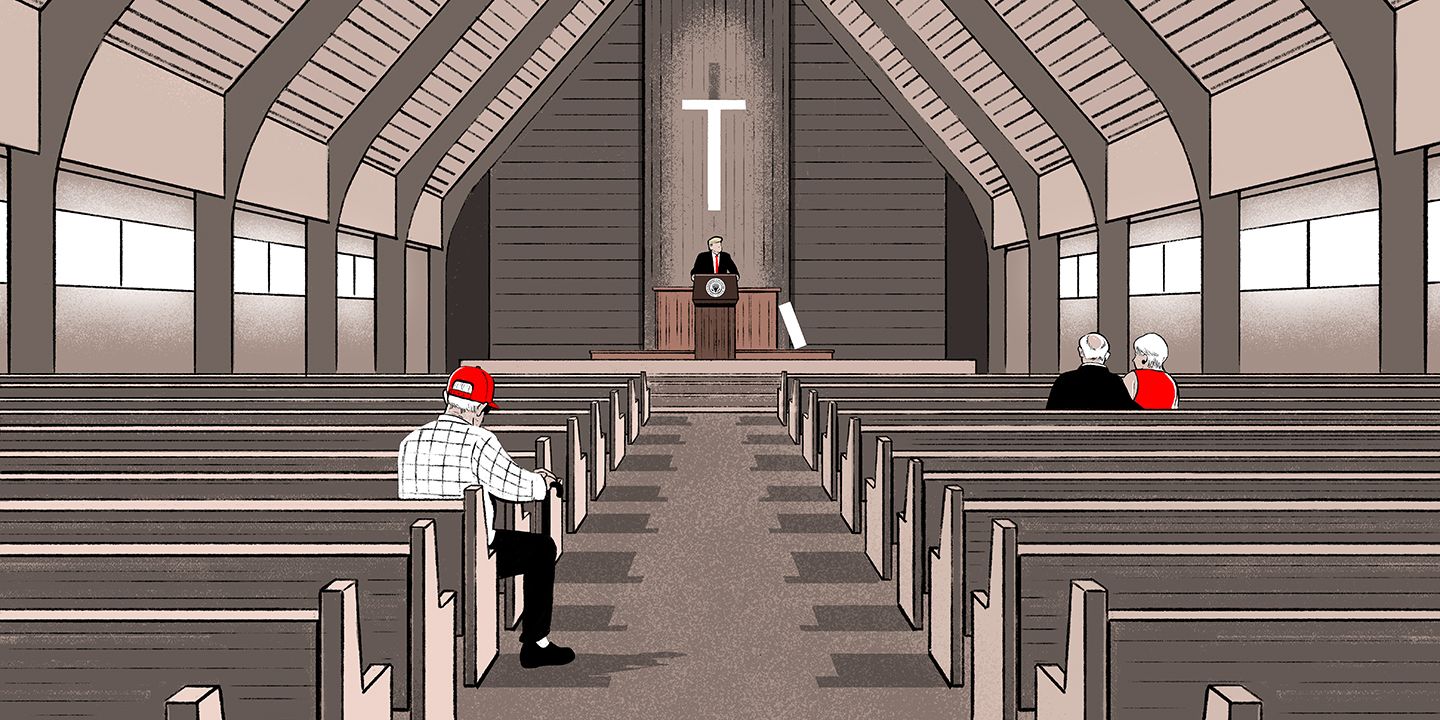 Losing My Religion: Meet the 'Exvangelicals'
Republicans relied on evangelicals for decades, but a political reckoning is afoot.

2 thoughts on “The evangel (or good news)”