I think John Oliver had the right analogy. The backers of Brexit promised the voters a unicorn and the best the Prime Minister could deliver was a horse with an ice-cream cone glued to its forehead because unicorns don’t exist, a fact that the hard-line Brexiters refuse to recognize. 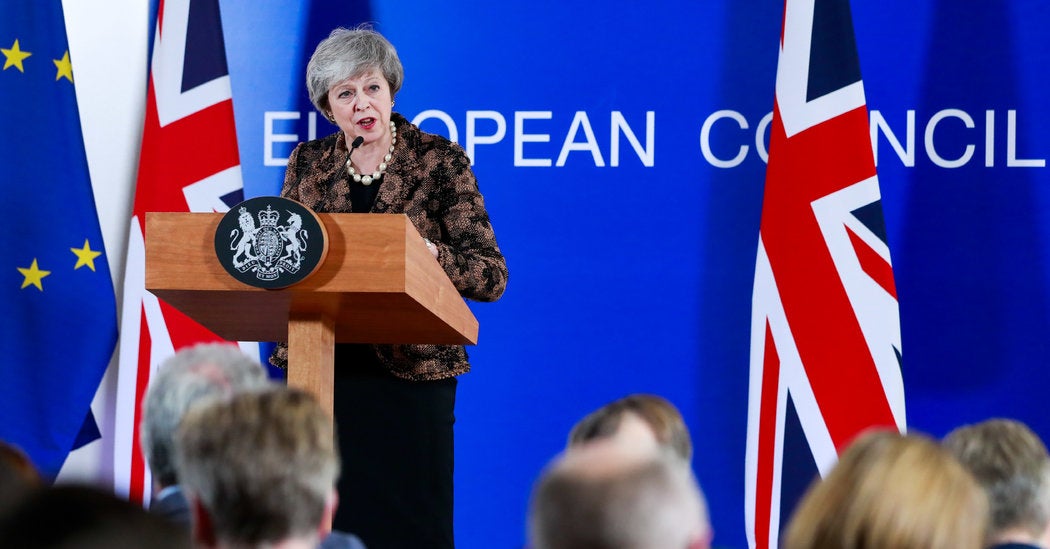 Theresa May Finds No Joy in Brussels. Now What for Brexit? (Published 2018)
Theresa May?s foray to Brussels to seek the E.U.?s aid in getting a deal through her Parliament ended in frustration, leaving her with no clear way forward.
www.nytimes.com