The real crisis is at 1600 Pennsylvania Avenue, not at the border. 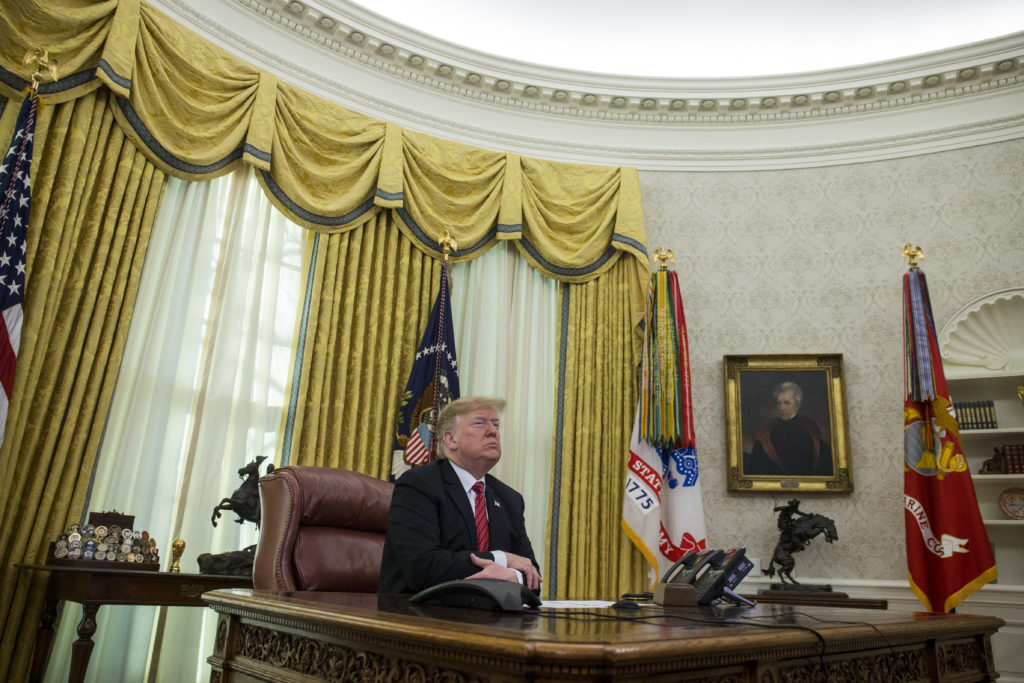 The ?Crisis? Isn?t at the Border
fact-checkers have grown weary from the task of exposing the bogus rhetoric around the border crisis. The reality is that border arrests are down dramatically from their peak decades ago; in 2000, there were more than 1.6 million arrests. In fiscal year 2018, there were 396,579, which was lower than the average over the last decade and lower than in fiscal years 2016, 2014 and 2013.