Therefore, according to Cook, he won’t run. I’m not so sure. This assumes that Schulz’s goal is to become President. That won’t happen. But what if his real goal is to prevent a progressive Democrats (who would raise taxes on the likes of him) from being President? His candidacy could easily accomplish that goal (and might well be the most effective means to that end). 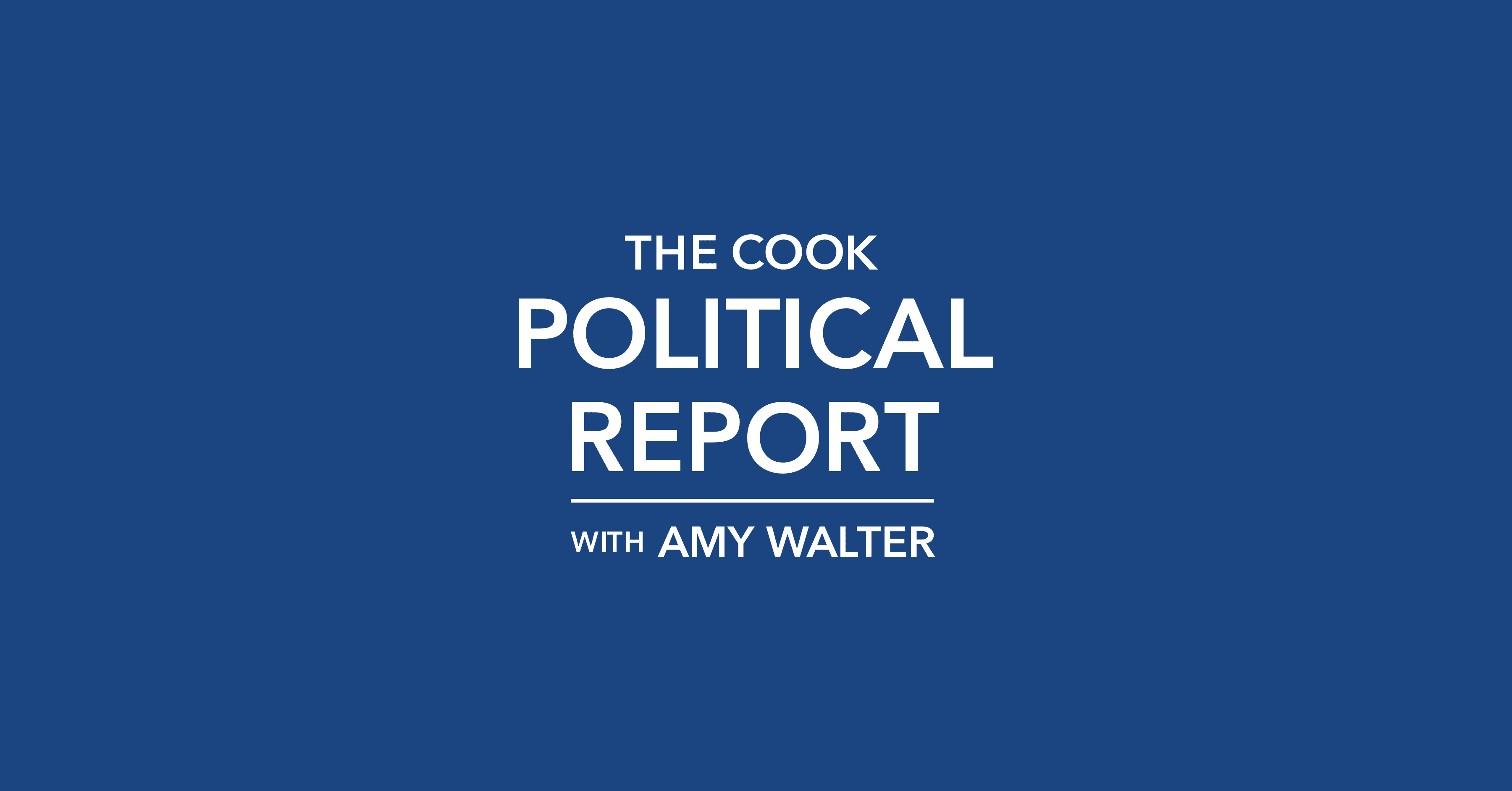 There Are Not Enough Electoral Votes for Howard Schultz
Many Democrats and liberals are understandably freaking out over reports that former Starbucks CEO Howard Schultz, a life-long Democrat, is considering an independent bid for the presidency in 2020. The fears are well-placed. The candidacy of an amply-funded, center-left Democrat might very well split the anti-Trump vote in a November 2020 election and help Trump win re-election in a race that he otherwise might lose. These are not the bed-wetting fears that partisans often have.
www.cookpolitical.com