This follows a number of rulings from former AG Jeff Sessions (e.g., this and this and this). Here is Barr’s opinion and here is the original BIA (Board of Immigration Appeals) decision that Barr says was wrongly decided. I report, you decide.

(By the way, the Reuters article is incorrect when it says that only those who enter illegally are subject to expedited removal. It also applies to those who present themselves at the border without proper documentation, e.g., much of the current wave of asylum seekers, or with documentation that Customs and Border Patrol deems, in its pretty much unfettered discretion, to have been obtained fraudulently.) 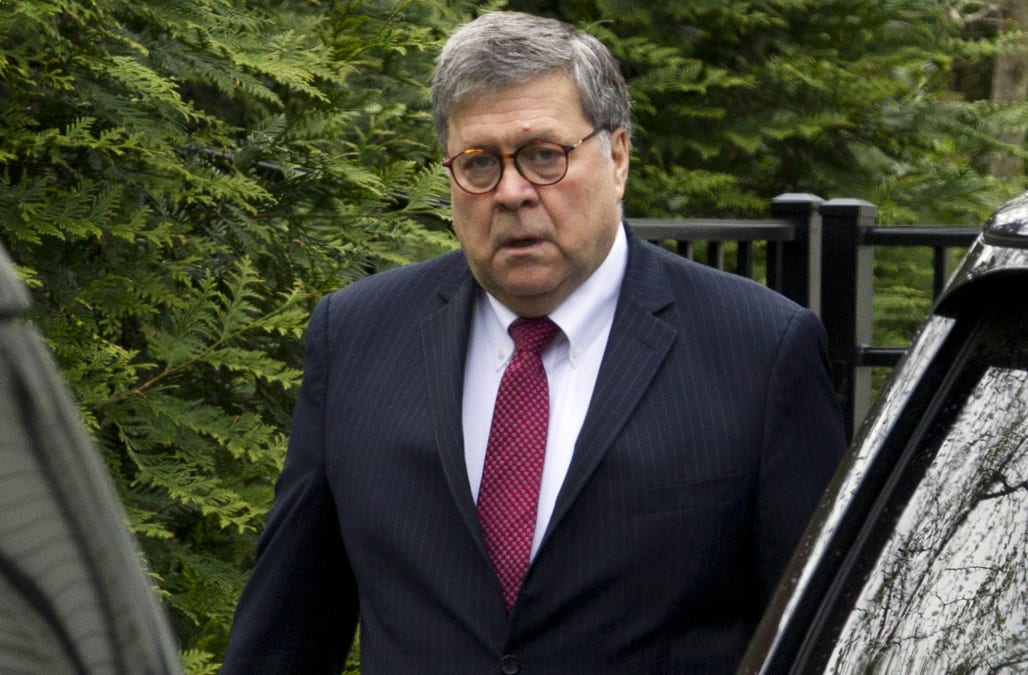