As Charles Pierce puts it, “We should at least have a national referendum on whether or not we want our children and grandchildren to grow up in a Roger Corman movie.” 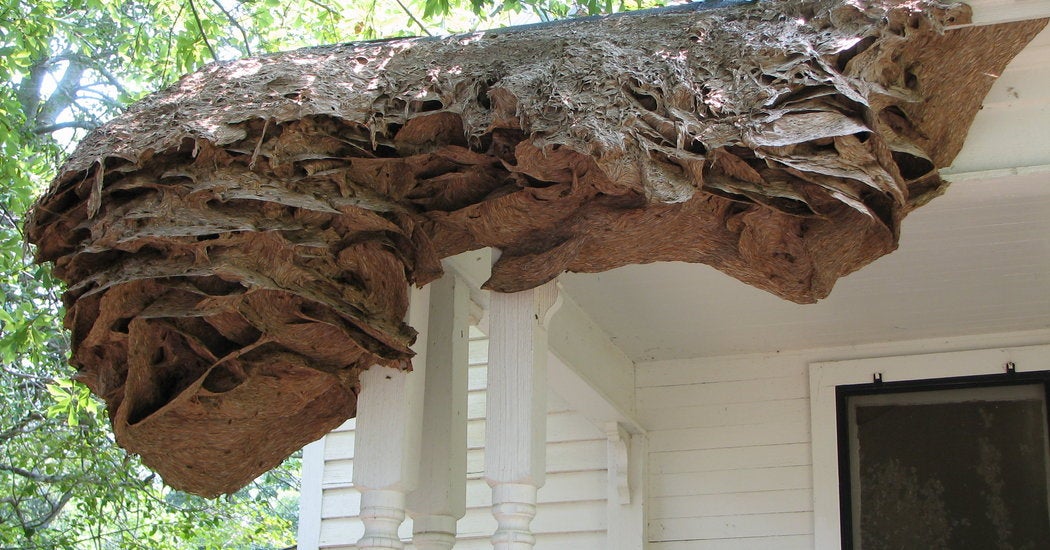 Officials Warn of Wasp ‘Super Nests’ in Alabama (Published 2019)
A colony can grow to be as big as a Volkswagen Beetle and can have 15,000 wasps. The last time scientists saw such an unusually high number of enormous nests was in 2006.
www.nytimes.com