Paul Krugman in the New York Times: “So how will this end? Trade wars almost never have clear victors, but they often leave long-lasting scars on the world economy. The light-truck tariffs America imposed in 1964 in an unsuccessful effort to force Europe to buy our frozen chickens are still in place, 55 years later.

“Trump’s trade wars are vastly bigger than the trade wars of the past, but they’ll probably have the same result. No doubt Trump will try to spin some trivial foreign concessions as a great victory, but the actual result will just be to make everyone poorer. At the same time, Trump’s casual trashing of past trade agreements has badly damaged American credibility, and weakened the international rule of law.” 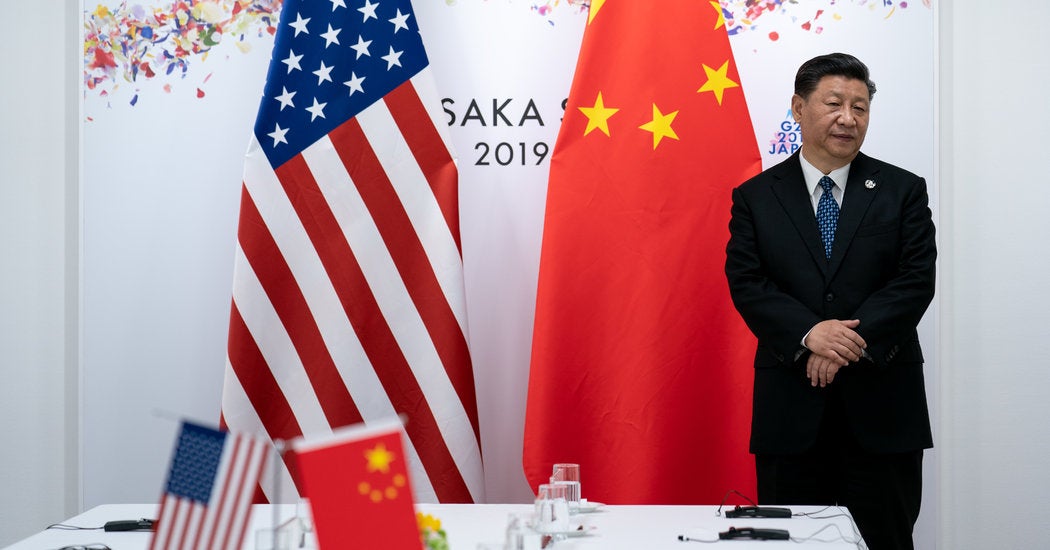 Opinion | Trump Is Losing His Trade Wars (Published 2019)
The pain is real, but the coercion isn?t.
www.nytimes.com