In the summer of 1990, I studied the law of the European Community (as it was then known) at a program in Brussels. The lecturer on European environmental law was an official from the European Commission. At a Q&A session afterward, he was very candid when asked about global warming (as it was then known). He said that upcoming elections in the UK and US made immediate action politically impossible but assured us that, once those elections were past, the issue would be dealt with. Boy, was he wrong! If it had been, this case would never have been brought and we would all be better off today. 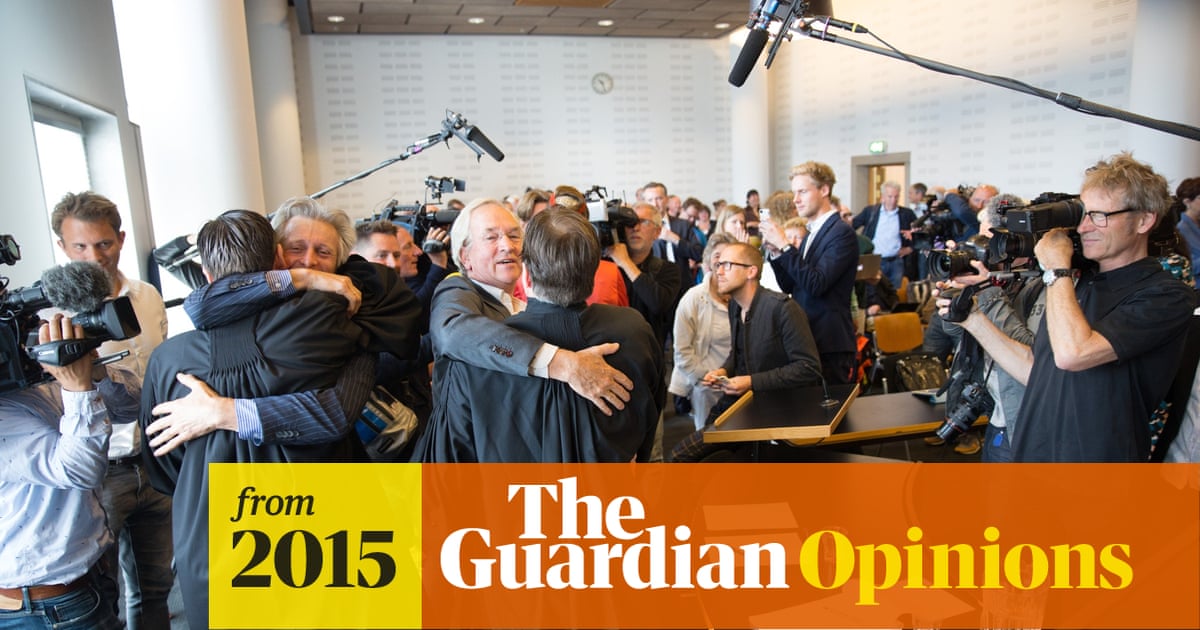