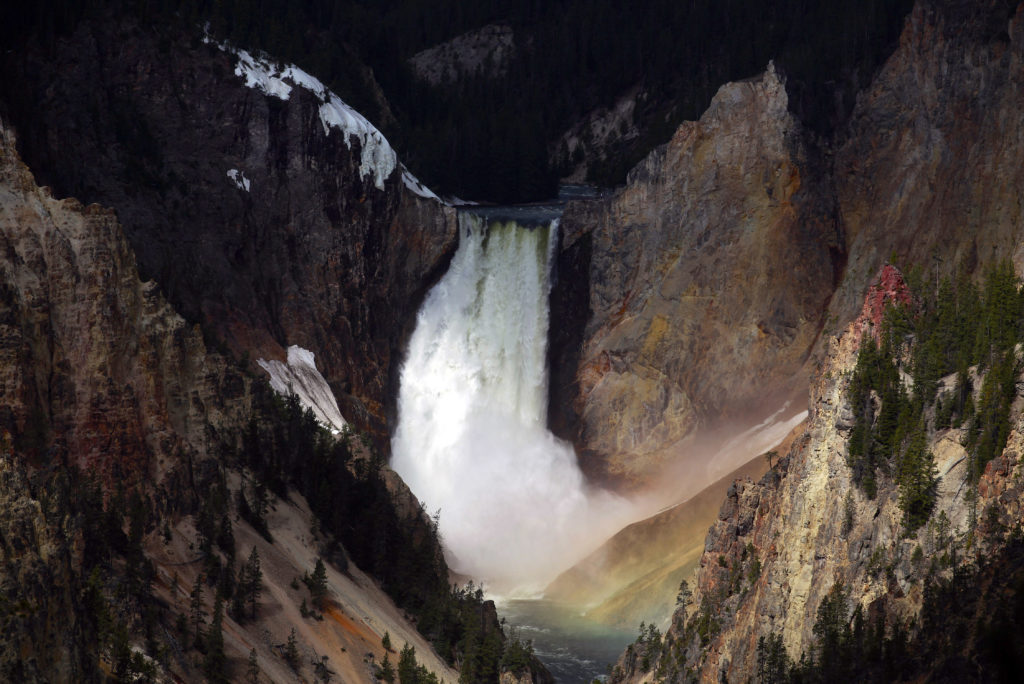 Opponent of nation's public lands is picked to oversee them
Wyoming native William Perry Pendley has, for decades, championed ranchers and others in standoffs with the federal government over grazing and other uses of public lands.

One thought on “Please, Mr. Fox, keep a close eye on the henhouse”