“To side with America rather than the EU, as Johnson has been showing recently, risks committing the UK to far more than Brexit.

“Johnson is a risk-taker: while his gamble on Trump might benefit him today, it also risks breaking Britain, splitting the four-nation Union, and potentially putting it on the wrong side of emerging geopolitical fault lines.” 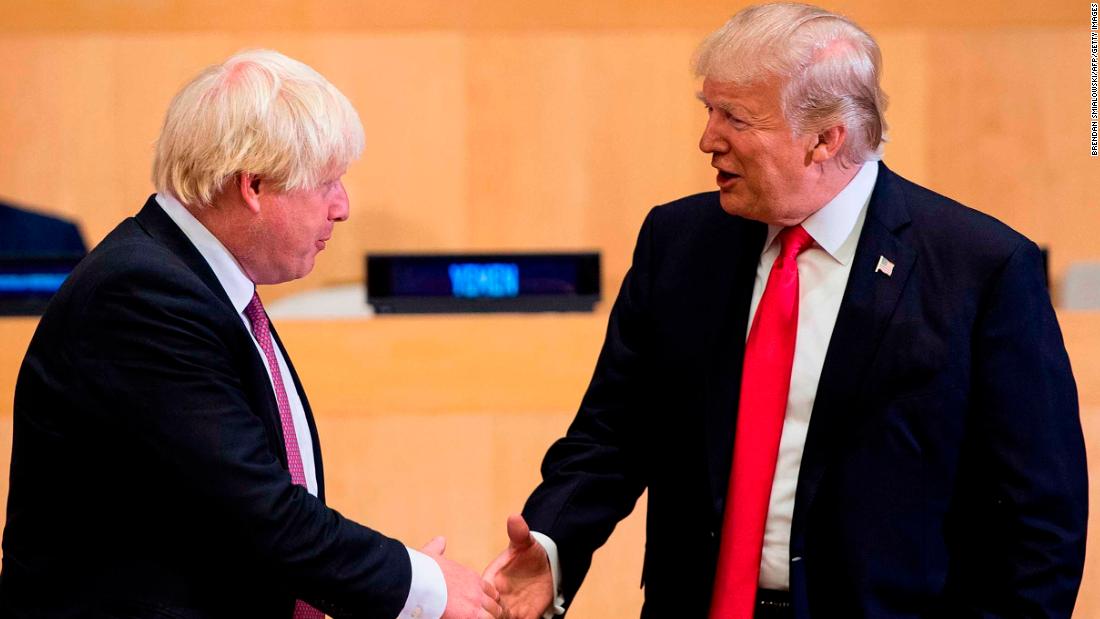 Boris Johnson stakes future on Trump after Brexit. The gamble may break Britain
This weekend, Boris Johnson is making his leadership debut as on the world stage at the G7 in the French resort of Biarritz.
www.cnn.com