“If America can be said to have a foreign policy at this debased stage of the Trump administration, it mostly consists of sucking up to strongmen while betraying everyone who ever believed in America’s putative ideals. Trump has given Turkey his blessing to assault the Syrian Kurds, America’s crucial allies against ISIS. In June, he reportedly promised China that he wouldn’t speak out in favor of pro-democracy protesters in Hong Kong, some of whom have been carrying American flags, as long as trade talks progressed.

“Here in Ukraine, a country locked in a proxy war with Russia, coping with a deluge of disinformation and propaganda and struggling to transcend a history of corruption, reformers are trying to figure out what it means when the American president sides against them.” 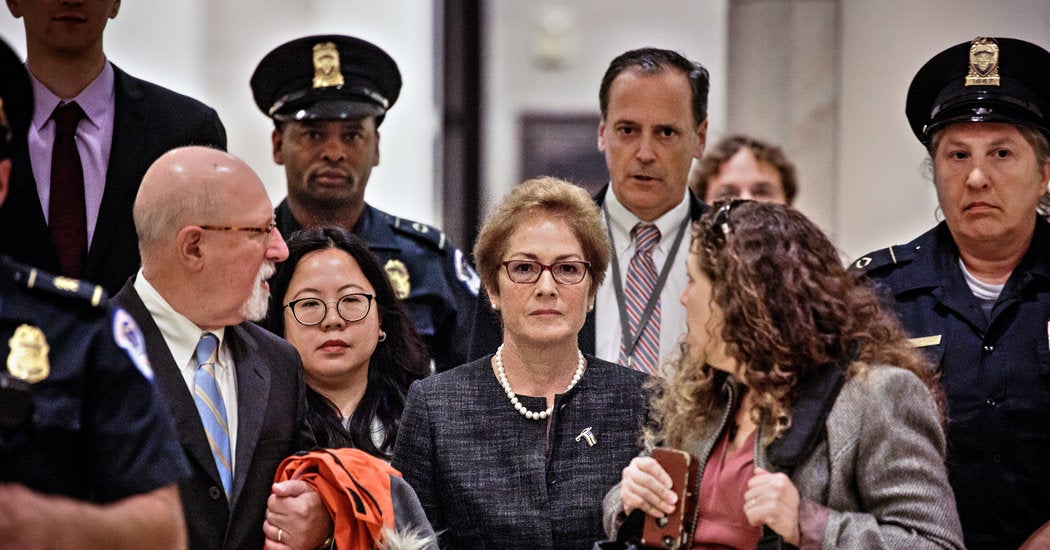 Opinion | ‘The Beacon Has Gone Out’: What Trump and Giuliani Have Wrought (Published 2019)
Once upon a time, we spread ideals of democracy and rule of law. Now? We send Rudy.
www.nytimes.com