CNN: “Most voters are locked into their impeachment positions. About 85% of voters in our October and November polls said they felt strongly that Trump should or shouldn’t be impeached and removed. Only about 15% of voters didn’t have a strong feeling about impeachment or had no opinion at all.

“It’s this 15% that you might think would be swayed by news coverage of the impeachment proceedings. There’s just one problem with this line of thought: They mostly aren’t paying attention. …

“But there’s another element at play here: Voters feel impeachment is not all that important in the grand scheme of things.” 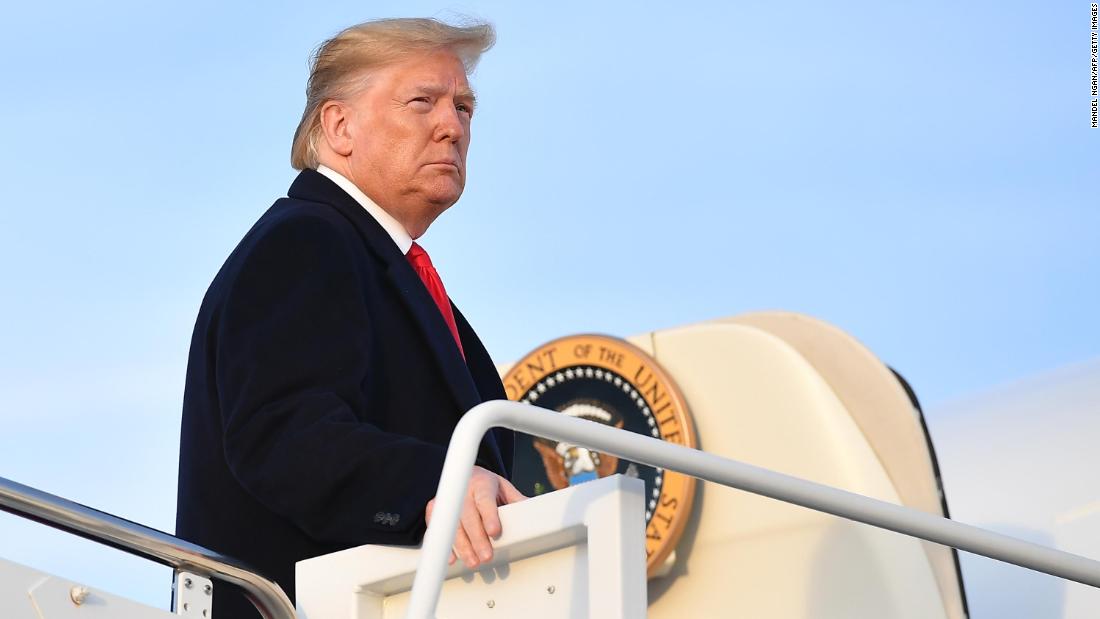 Here's why the impeachment polling isn't moving
The impeachment inquiry into President Donald Trump has had little impact on public opinion. In late November, just like in October, 50% of Americans wanted to impeach and remove Trump from office in CNN/SSRS polling.
www.cnn.com