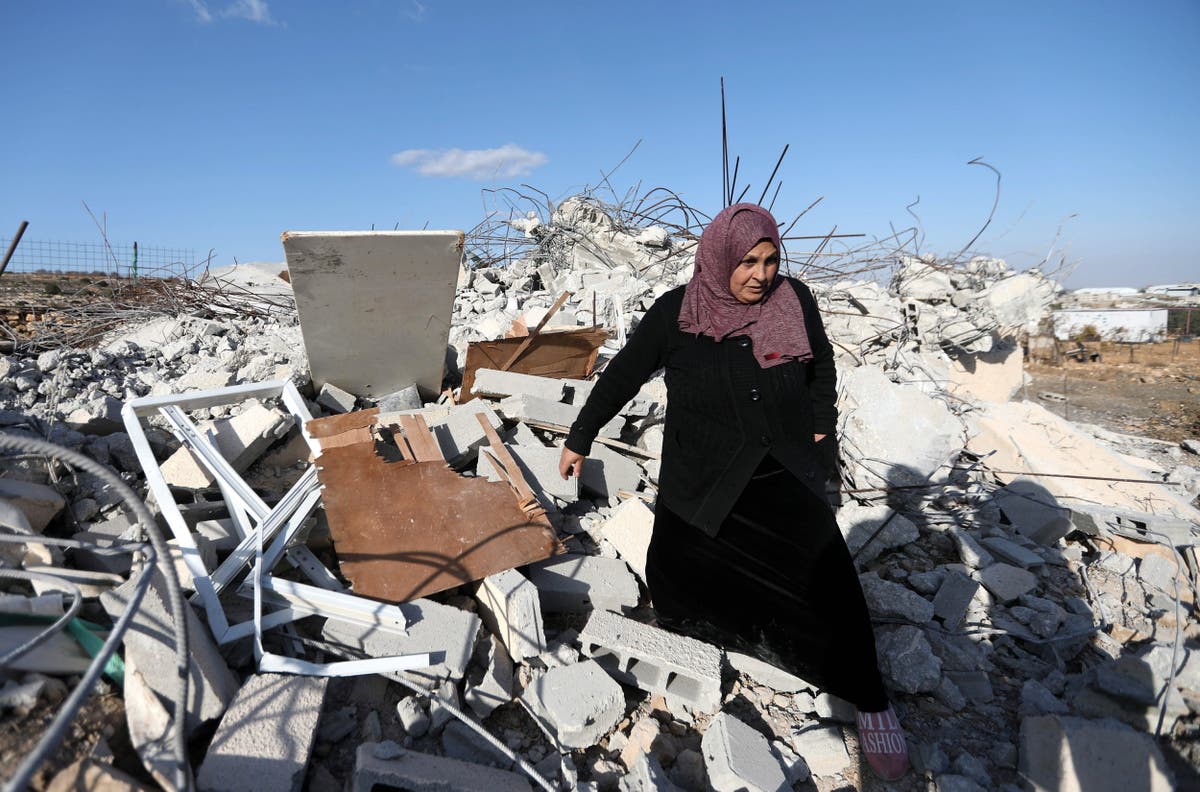 Israel set to be investigated for war crimes in Palestinian Territories, ICC announces
Probe is expected to look into alleged crimes committed by both Israelis and Palestinians, including militant group Hamas
www.independent.co.uk

Doubters and defenders of Israel would do well to read Amnesty International’s annual report on Israel and the Occupied Territories. Here’s the overview: “New legislation entrenched discrimination against non-Jewish citizens. Israeli forces killed more than 290 Palestinians, including over 50 children; many were unlawfully killed as they were shot while posing no imminent threat to life. Israel imposed an illegal blockade on the Gaza Strip for the 11th year in a row, subjecting approximately 2 million inhabitants to collective punishment and exacerbating a humanitarian crisis. Freedom of movement for Palestinians in the West Bank remained restricted through a system of military checkpoints and roadblocks. Israeli authorities unlawfully detained within Israel thousands of Palestinians from the Occupied Palestinian Territories (OPT), holding hundreds in administrative detention without charge or trial. Torture and other ill-treatment of detainees, including children, remained pervasive and was committed with impunity. Israel continued to demolish Palestinian homes and other structures in the West Bank and in Palestinian villages inside Israel, forcibly evicting residents. The Israeli justice system continued to fail to adequately ensure accountability and redress for victims of grave violations of international humanitarian and human rights law. The authorities continued to deny asylumseekers access to a fair or prompt refugee status determination process; hundreds of African asylum-seekers were deported and thousands were threatened with deportation. Conscientious objectors to military service were imprisoned.”

One thought on “This investigation is long overdue”