Paul Krugman in NYT: “The first thing you need to know about the very rich is that they are, politically, different from you and me. Don’t be fooled by the handful of prominent liberal or liberal-ish billionaires; systematic studies of the politics of the ultrawealthy show that they are very conservative, obsessed with tax cuts, opposed to environmental and financial regulation, eager to cut social programs.

“The second thing you need to know is that the rich often get what they want, even when most of the public want the opposite. For example, a vast majority of voters — including a majority of self-identified Republicans — believe that corporations pay too little in taxes. Yet the signature domestic policy of the Trump administration was a huge corporate tax cut.” 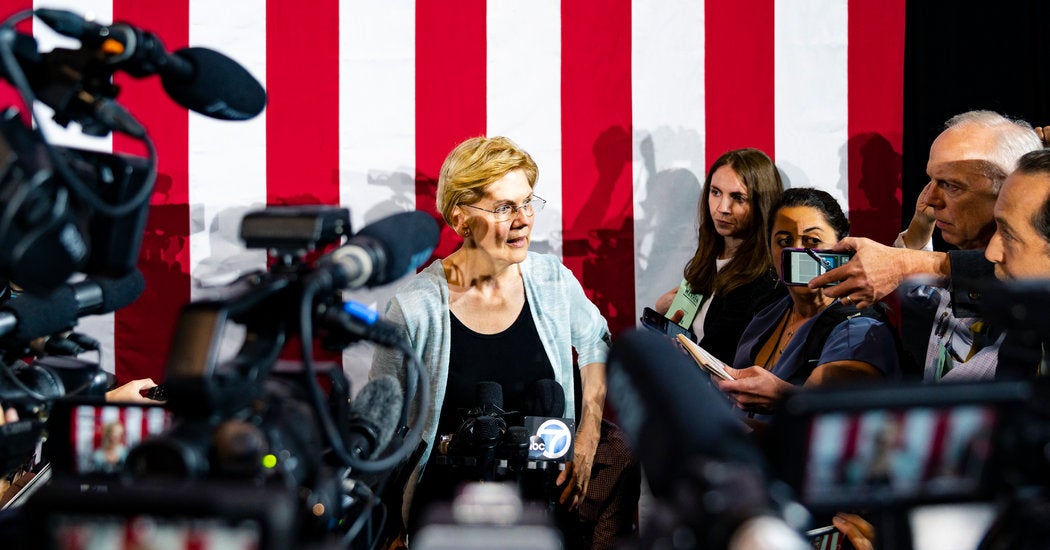 One thought on “Treasonable noticing of seditious facts”