He lived amidst the untrodden ways
To Rydal Lake that lead;
A bard whom there were none to praise,
And very few to read.

Behind a cloud his mystic sense,
Deep hidden, who can spy?
Bright as the night when not a star
Is shining in the sky.

Unread his works—his ‛Milk White Doe’
With dust is dark and dim;
It’s still in Longman’s shop, and oh!
The difference to him!

Life (priest and poet say) is but a dream;
I wish no happier one than to be laid
Beneath a cool syringa’s scented shade,
Or wavy willow, by the running stream,
Brimful of moral, where the dragon-fly,
Wanders as careless and content as I.

Thanks for this fancy, insect king,
Of purple crest and filmy wing,
Who with indifference givest up
The water-lily’s golden cup,
To come again and overlook
What I am writing in my book.
Believe me, most who read the line
Will read with hornier eyes than thine;
And yet their souls shall live for ever,
And thine drop dead into the river!
God pardon them, O insect king,
Who fancy so unjust a thing!

Some say the world will end in fire,
Some say in ice.
From what I’ve tasted of desire
I hold with those who favor fire.
But if it had to perish twice,
I think I know enough of hate
To know that for destruction ice
Is also great,
And would suffice.

Twinkle, twinkle, little bat!
How I wonder what you’re at!
Up above the world you fly,
Like a tea-tray in the sky.

Charles “Chip” Pashayan was an undistinguished Republican Congressman from California from 1979 to 1991. I say undistinguished because his Wikipedia page says almost nothing about him and all that the Almanac of American Politics could say was “On most issues Pashayan votes as you would expect a Republican from Ronald Reagan’s home state to vote. But his greatest energy is probably served for local matters.” (1984 and 1986 editions). He was a far-right conservative of the species now extinct in California whose other members included Bob Dornan and William Dannemeyer. It may seem unfair to compare him to loons like Dornan and Dannemeyer but his pet project was trying to the get the US government to recognize Bobby Fischer as the sole legitimate world champion.

I interviewed him in his office in 1987 for Chess Horizons. He told me about his “pet project” (a staff member told me that he did it without staff help). H.J.Res.545 – “A joint resolution recognizing Bobby Fisher as the official World Chess Champion.” It passed the House by voice vote (evidently no one cared or they were confident that it would die in the Senate). Senator Howard Metzenbaum (D-OH) blocked the resolution in the Senate Judiciary Committee, ostensibly because the Senate’s rules on commemoratives prohibit commemorating a living person but I suspect that he also had no desire to celebrate an anti-Semitic madman even if he was arguably the world’s greatest chess champion who had been robbed of his title by Soviet apparatchiks. Pashayan also later acted as a pro-bono lawyer for Fischer when he got into trouble for violating US sanctions against Serbia.

Whatever one thinks of Pashayan’s views on Fischer or his politics, he was an avid supporter of chess who was knowledgeable and opinionated about its politics. He railed against FIDE and strongly criticized the USCF for sending a team to the 1986 Olympiad in Dubai, urging a boycott because Israel was barred from participating. He also seems to have been a fairly good player as this week’s game shows. In an offhand game, he puts up a very decent fight against the legendary Viktor Korchnoi. The game contains some nice tactics.

If thou wilt ease thine heart
Of love, and all its smart,-
Then sleep, dear, sleep!
And not a sorrow
Hang any tear on your eyelashes;
Lie still and deep,
Sad soul, until the sea-wave washes
The rim o’ the sun to-morrow,
In eastern sky,

But wilt thou cure thine heart
Of love, and all its smart,-
Then die, dear, die!
’T is deeper, sweeter,
Than on a rose bank to lie dreaming
With folded eye;
And then alone, amid the beaming
Of love’s stars, thou’lt meet her
In eastern sky.

False though she be to me and love,
I’ll ne’er pursue revenge;
For still the charmer I approve,
Though I deplore her change.

In hours of bliss we oft have met:
They could not always last;
And though the present I regret,
I’m grateful for the past. 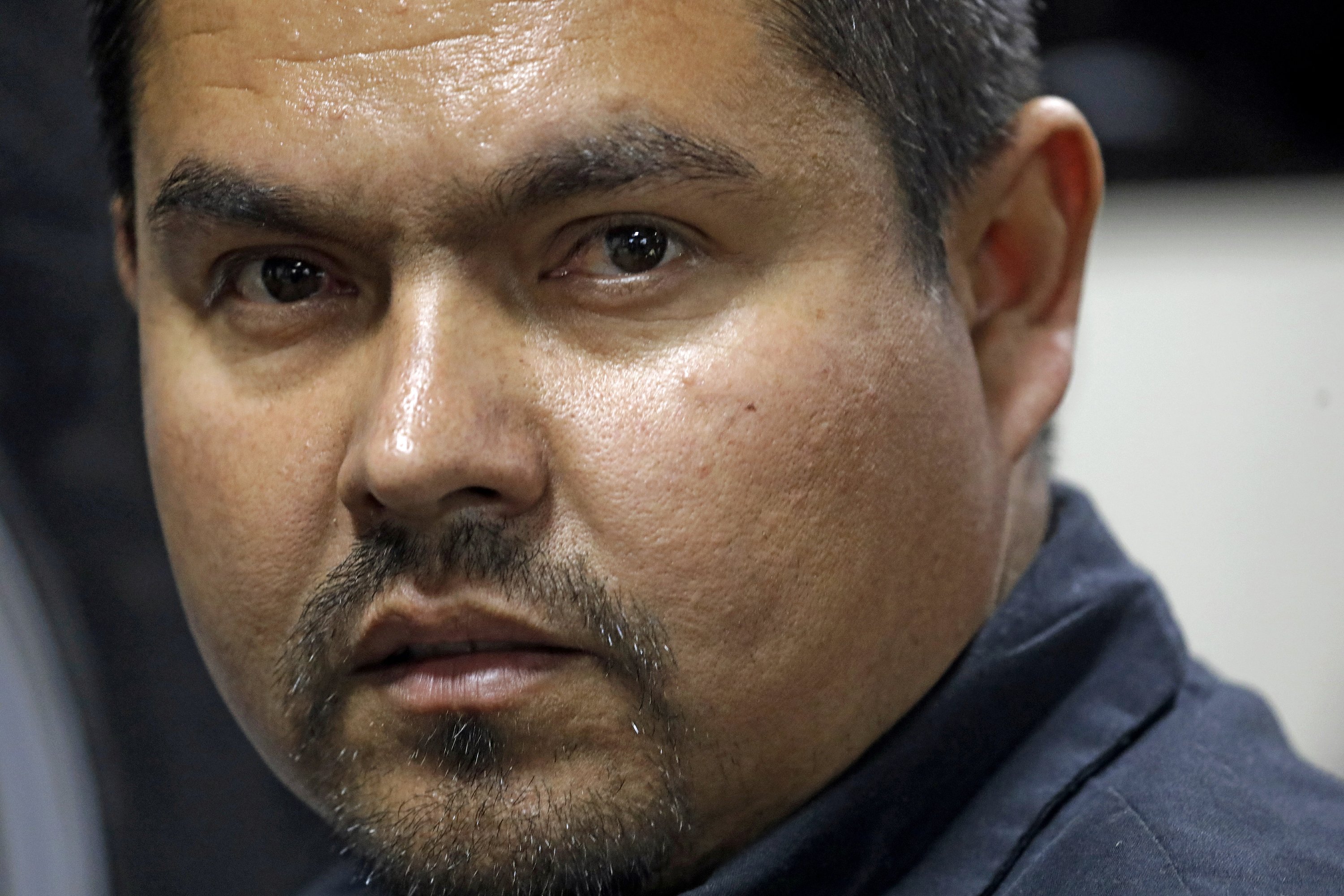 Oh, England is a pleasant place for those that’s rich and high;
But England is a cruel place for such poor folks as I;
And such a port for Mariners I ne’er shall see again,
As the pleasant Isle of Avés, beside the Spanish main.

There were forty craft in Avés that were both swift and stout,
All furnish’d well with small arms and cannons round about;
And a thousand men in Avés made laws so fair and free
To choose their valiant captains and obey them loyally.

Thence we sail’d against the Spaniard with his hoards of plate and gold,
Which he wrung by cruel tortures from the Indian folk of old;
Likewise the merchant captains; with hearts as hard as stone,
Which flog men and keel-haul them and starve them to the bone.

Oh, the palms grew high in Avés and fruits that shone like gold,
And the colibris and parrots they were gorgeous to behold;
And the negro maids to Avés from bondage fast did flee,
To welcome gallant sailors a-sweeping in from the sea.

Oh, sweet it was in Avés to hear the landward breeze,
A-swing with good tobacco in a net between the trees,
With a negro lass to fan you while you listen’d to the roar
Of the breakers on the reef outside that never touched the shore.

But Scripture saith, an ending to all fine things must be,
So the King’s ships sail’d on Avés and quite put down were we.
All day we fought like bulldogs, but they burst the booms at night;
And I fled in a piragua sore wounded from the flight.

Nine days I floated starving, and a negro lass beside,
Till for all I tried to cheer her, the poor young thing she died;
But as I lay a-gasping a Bristol sail came by,
And brought me home to England here to beg until I die.

And now I’m old and going I’m sure I can’t tell where;
One comfort is, this world’s so hard I can’t be worse off there:
If I might be but a sea-dove I’d fly across the main,
To the pleasant Isle of Avés, to look at it once again.