“If you were to write a playbook for how not to prevent a public-health crisis, you would study the work of the Trump administration in the first three months of 2020. The Trump White House, through some combination of ignorance, arrogance, and incompetence, failed to heed the warnings of its own experts. It failed to listen to the projections of one of its own economic advisers. It failed to take seriously what has become the worst pandemic since the 1918 flu and the worst economic crisis since the Great Depression. And when the White House finally awoke to the seriousness of COVID-19, the response it mustered managed to contain all the worst traits of this presidency. Trump and his closest aides have ignored scientists, enlisted family members and TV personalities and corporate profiteers for help, and disregarded every protocol for how to communicate during a pandemic while spewing misinformation and lies.” 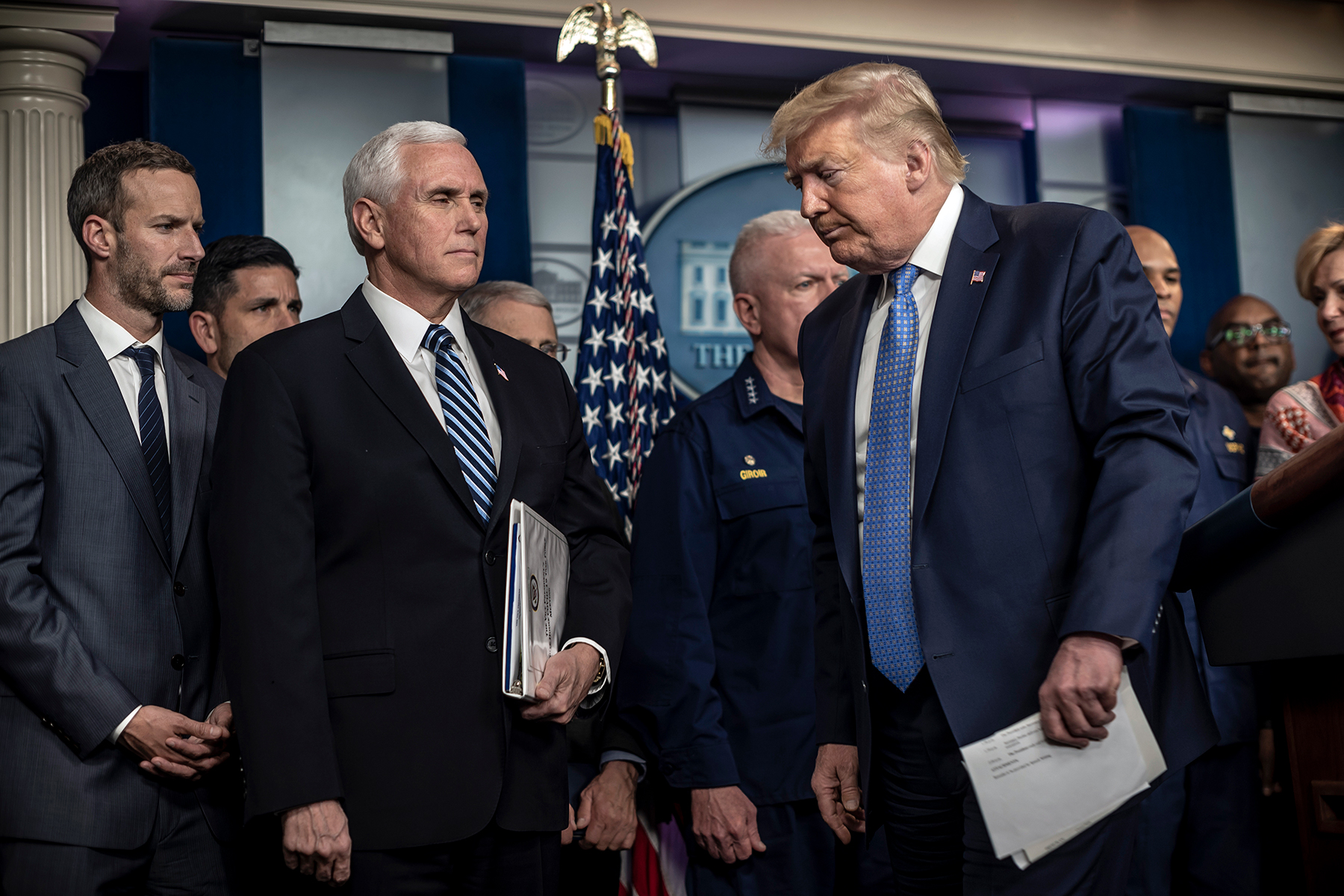 'Absolute Clusterf-k': Inside the Denial and Dysfunction of Trump's Coronavirus Task Force
Missed warnings, conflicting messages, and broken promises ? how the White House fumbled its response to the worst pandemic in a century