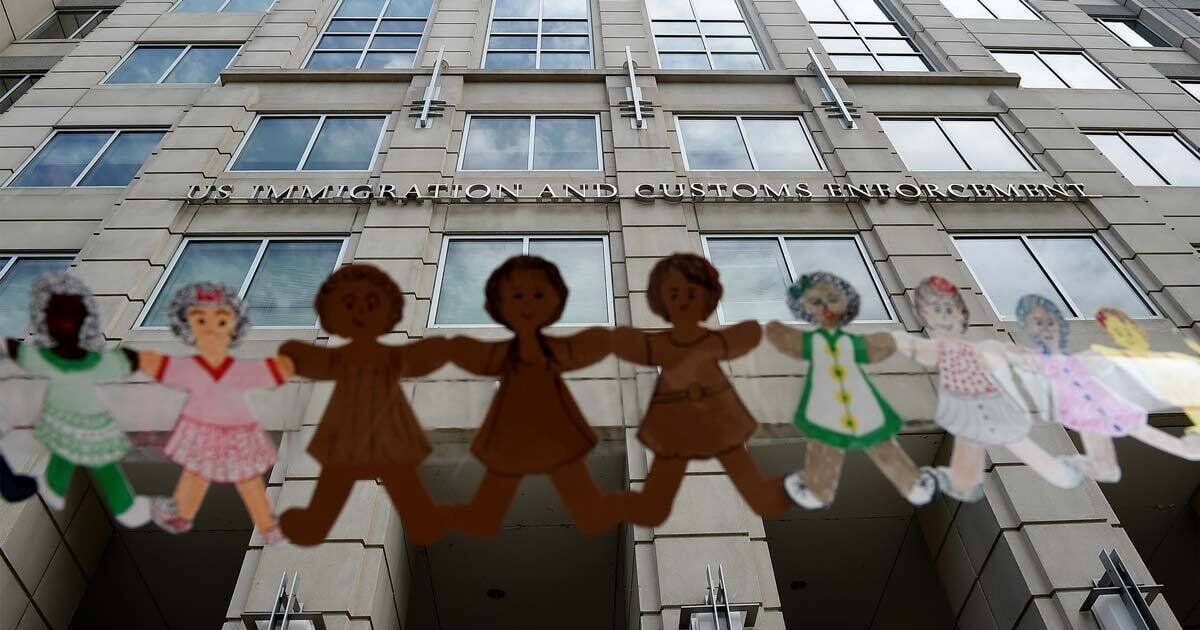 ICE Is Making Sure Migrant Kids Don?t Have COVID-19 ? Then Expelling Them to ?Prevent the Spread? of COVID-19
The administration has used infection risk to justify expelling thousands of children without legal protections. But it?s only expelling kids who?ve tested negative.