Paul Krugman in NYT: “So here’s the current state of America: Unemployment is still extremely high, largely because Trump and his allies first refused to take the coronavirus seriously, then pushed for an early reopening in a nation that met none of the conditions for resuming business as usual — and even now refuse to get firmly behind basic protective strategies like widespread mask requirements.

“Despite this epic failure, the unemployed were kept afloat for months by federal aid, which helped avert both humanitarian and economic catastrophe. But now the aid has been cut off, with Trump and allies as unserious about the looming economic disaster as they were about the looming epidemiological disaster.” 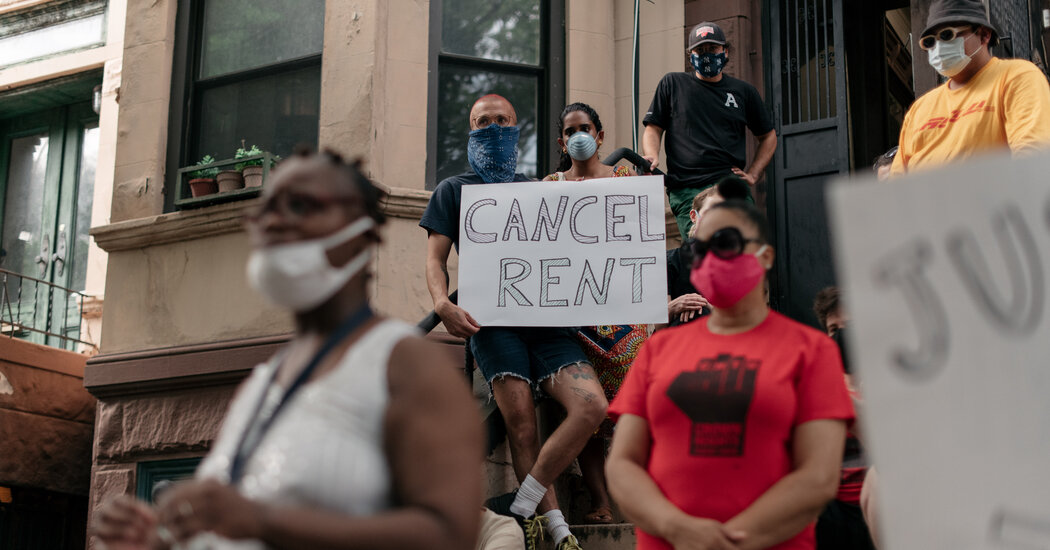