From the NYT: “Many experts now view the individual mandate as a policy that did little to increase health coverage — but did a lot to invite political backlash and legal challenges.

“The newest evidence comes from census data released Tuesday, which shows health coverage in the United States held relatively steady in 2019, even though Congress’s repeal of the mandate penalties took effect that year. …

“Obamacare’s insurance subsidies, via tax credits, brought more stability to the marketplace than originally expected. The credits are structured to keep premiums affordable for low- and middle-income Americans even when the base price of insurance rises. The vast majority of Obamacare enrollees — between 80 percent and 90 percent, depending on the year — buy their coverage with these credits.

“It’s also possible the mandate did have some effect during its brief life in making the purchase of health insurance more of a norm. When the Kaiser Family Foundation surveyed the public on the issue in 2018, it found that only half of respondents knew the penalties had been repealed. The mandate penalty may live on in Americans’ minds, even after Congress wiped it off the books.’ 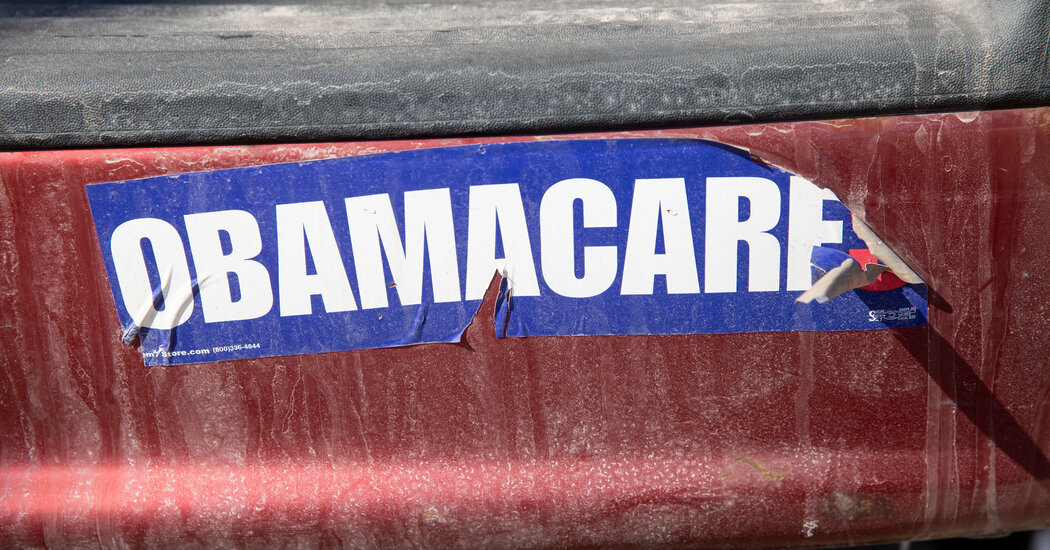 Republicans Killed the Obamacare Mandate. New Data Shows It Didn’t Really Matter.
Many experts now view the individual mandate as a policy that did little to increase health coverage — but did a lot to invite political backlash.
www.nytimes.com

One thought on “Maybe the individual mandate wasn’t so crucial”