Basically, demographic changes are making it impossible for the Republicans to win majorities at the ballot box so they’re doing everything they can to hold back the tide and resist majority rule. But sooner or later, the young’uns won’t put up with it. 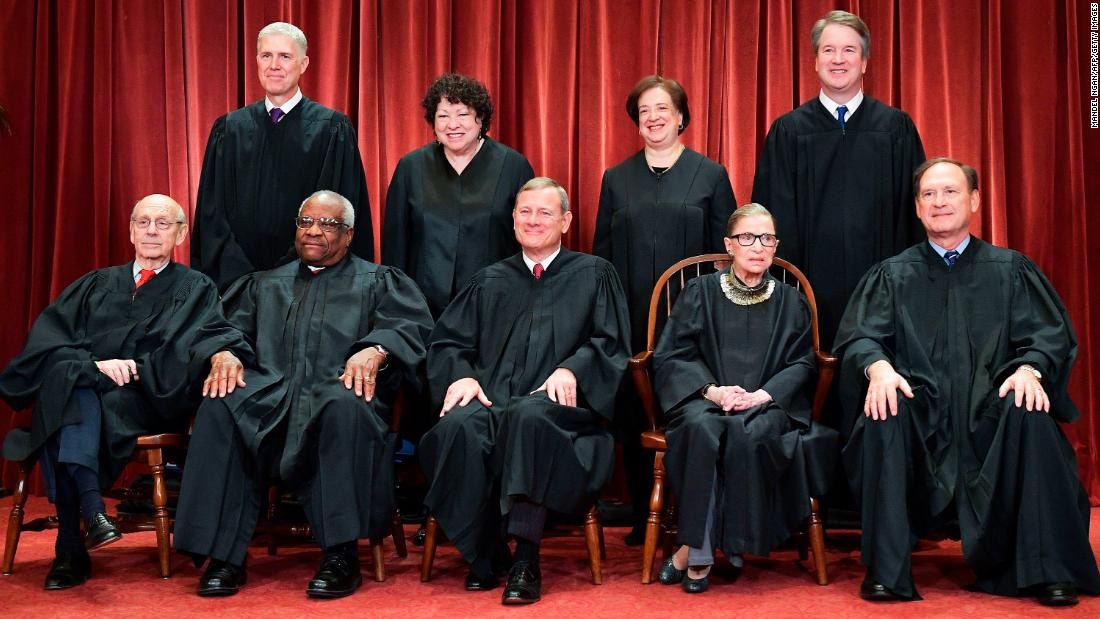 Analysis: Fight over Ginsburg succession poses stark question: Can majority rule survive in US?
A Republican vote to replace the late Supreme Court Justice Ruth Bader Ginsburg before the next presidential inauguration could deepen the pressure on majority rule that is already threatening to engulf all elements of America's political system.
www.cnn.com

One thought on “Majority rule? We don’t need no stinking majority rule!”