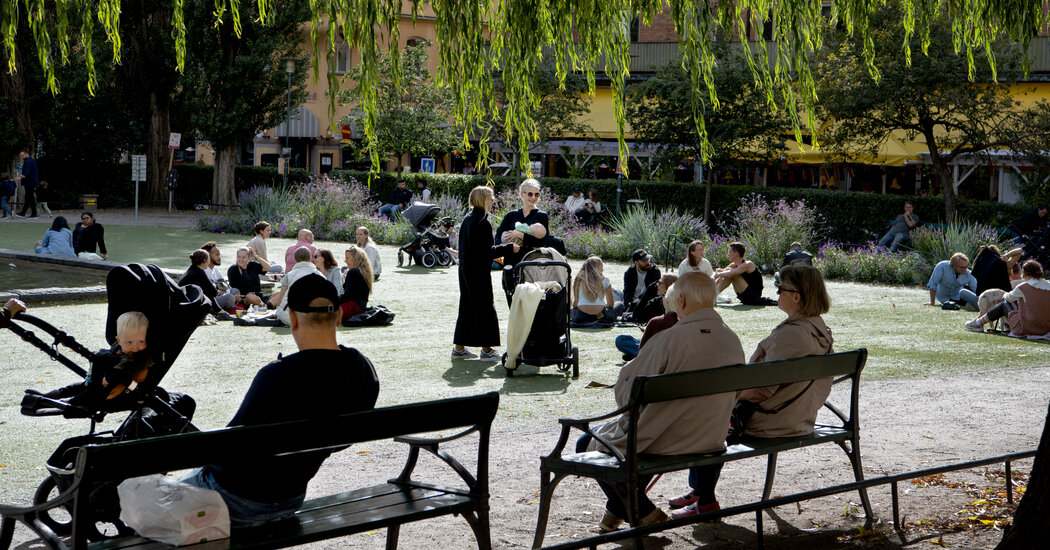 Vilified Early Over Lax Virus Strategy, Sweden Seems to Have Scourge Controlled
After having weathered high death rates when it resisted a lockdown in the spring, Sweden now has one of Europe?s lowest rates of daily new cases. Whether that is an aberration remains to be seen.
www.nytimes.com