“For all his [Johnson’s] bluster, history suggested that the negotiations were less likely to collapse than to enter a climactic final act, promising even more of the theatrics and brinkmanship that have characterized the Brexit drama from the start.” 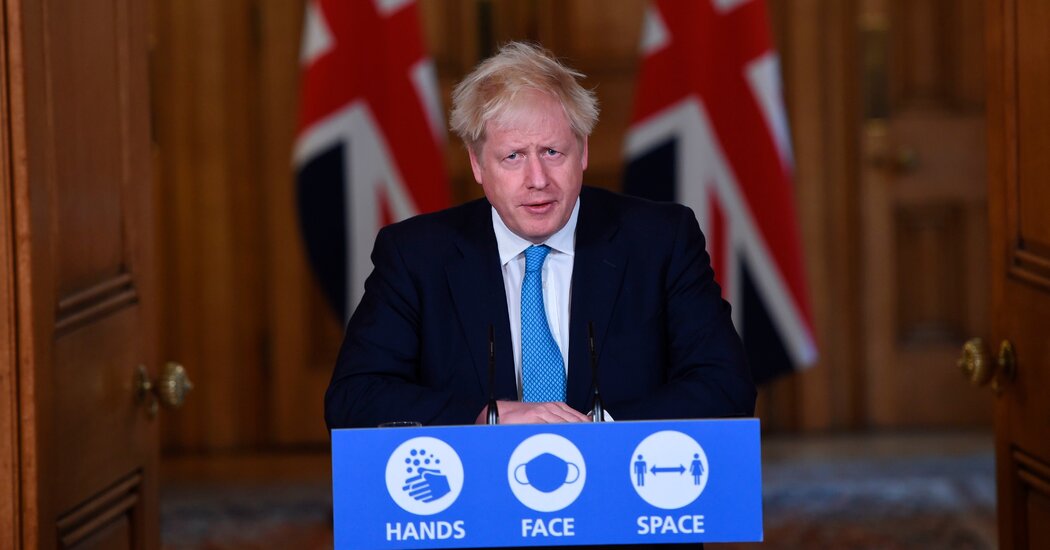 With Brexit Clock Ticking, Boris Johnson Vows, Again, to Walk Away
The prime minister blew up over what he called Europe?s insistence that Britain make all the compromises. But Europe says it still wants to talk.
www.nytimes.com