This study is very interesting and contrasts with an earlier study by Nikolai Krogius (published as an appendix to “Psychology in Chess” (RHM 1976)). Part of his conclusion is close to this study: “a chess player attains his best results at about the age of thirty five; his period of optimal and consistent results lasts somewhat longer than ten years; it ranges between the ages of thirty and forty; some decrease in strength is observed usually around the age of forty three and a particularly noticeable decline starts ar the age of forty seven.” Krogius also notes that those who started playing before the age of ten had much longer periods of optimal play than those who started after the age of ten (Chigorin did not learn the moves until sixteen and Krogius lists Lasker, Maroczy, Pillsbury, Rubinstein, Vidmar, Flohr, Botvinnik, Lilienthal, and Kotov as players who started after ten). That conclusion is unlikely to be very relevant today as most of today’s top players have their grandmaster titles by the age that the players listed by Krogius are just beginning. I wonder when last player to learn the game after age ten became an elite player.

Krogius also notes a phenomenon that appears absent from this study, espcially noticeable in the late-starters (perhaps why it doesn’t show up in the current study):

[M]any players’ results do not decline uniformally after their optimal period (that is, period of consistently good results), but experience a sort of ‘upturn’ or second peak, during which they obtain a level on a par with that of their optimal period, and in certain cases even surpass the best results of earlier times[.] …

The second peak comes at a wide variety of ages. Chigorin and Maroczy had theirs at 53, Rubinstein at 47-48, Alatortsev at 41; on average the ‘upturn’ is usual at the age of 44-45.

Finally, the current study notes that “the average number of moves per game increased considerably during the most recent decades, potentially reflecting improvements in preparation related to the availability of microcomputers and chess engines.” I suggest another (possibly more important factor) is the decline in the number of short “grandmaster” games. What was once routine is now unacceptable. 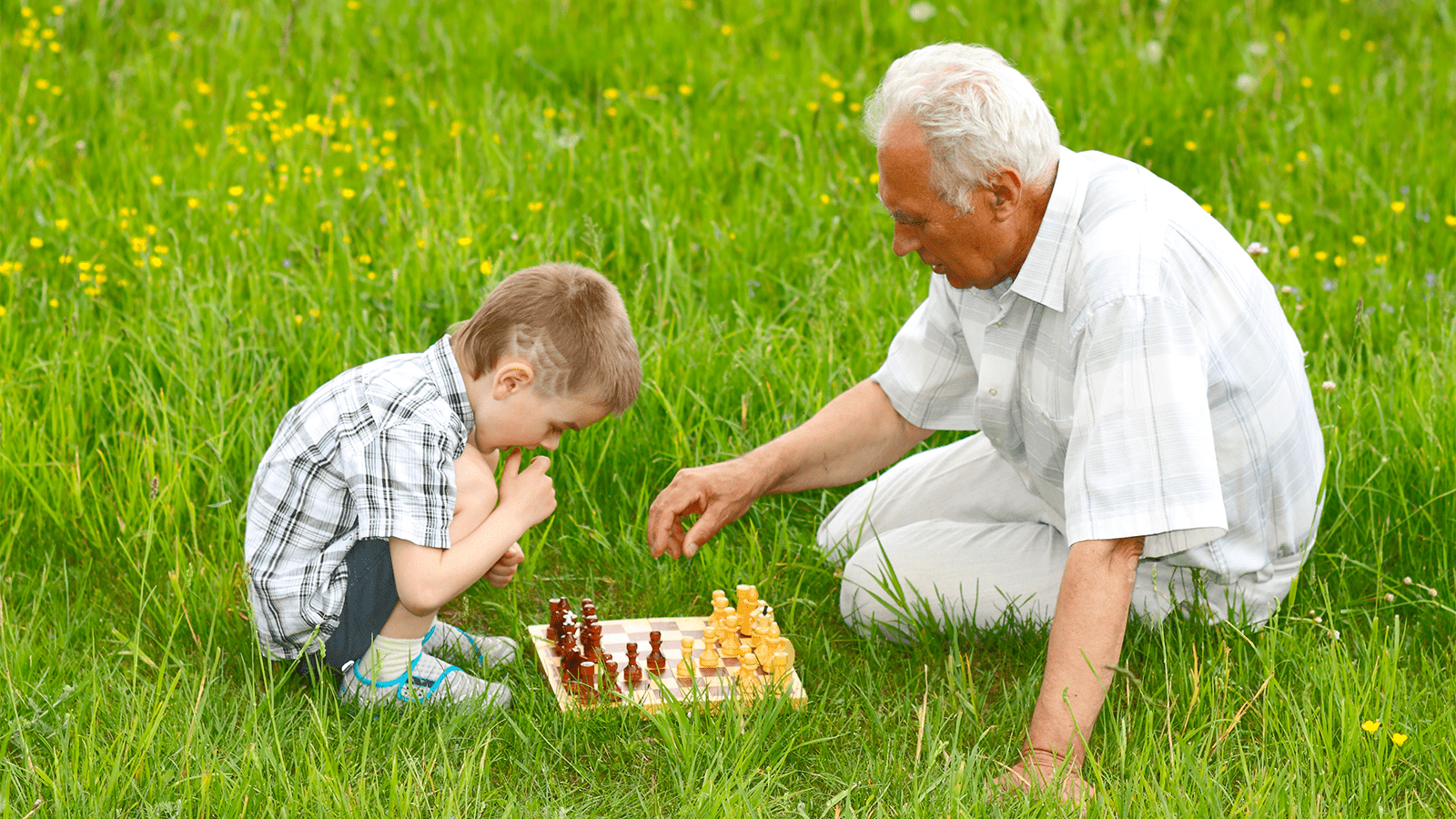 Top Chess Players Peak Between 35 and 45, Research Shows
Top chess players play at their best between ages 35 and 45, according to a scientific paper published on Monday that discusses performance data based on games of chess world champions and their opponents. Playing strength increases rapidly until elite players are 20 and shows slower growth around their...
www.chess.com