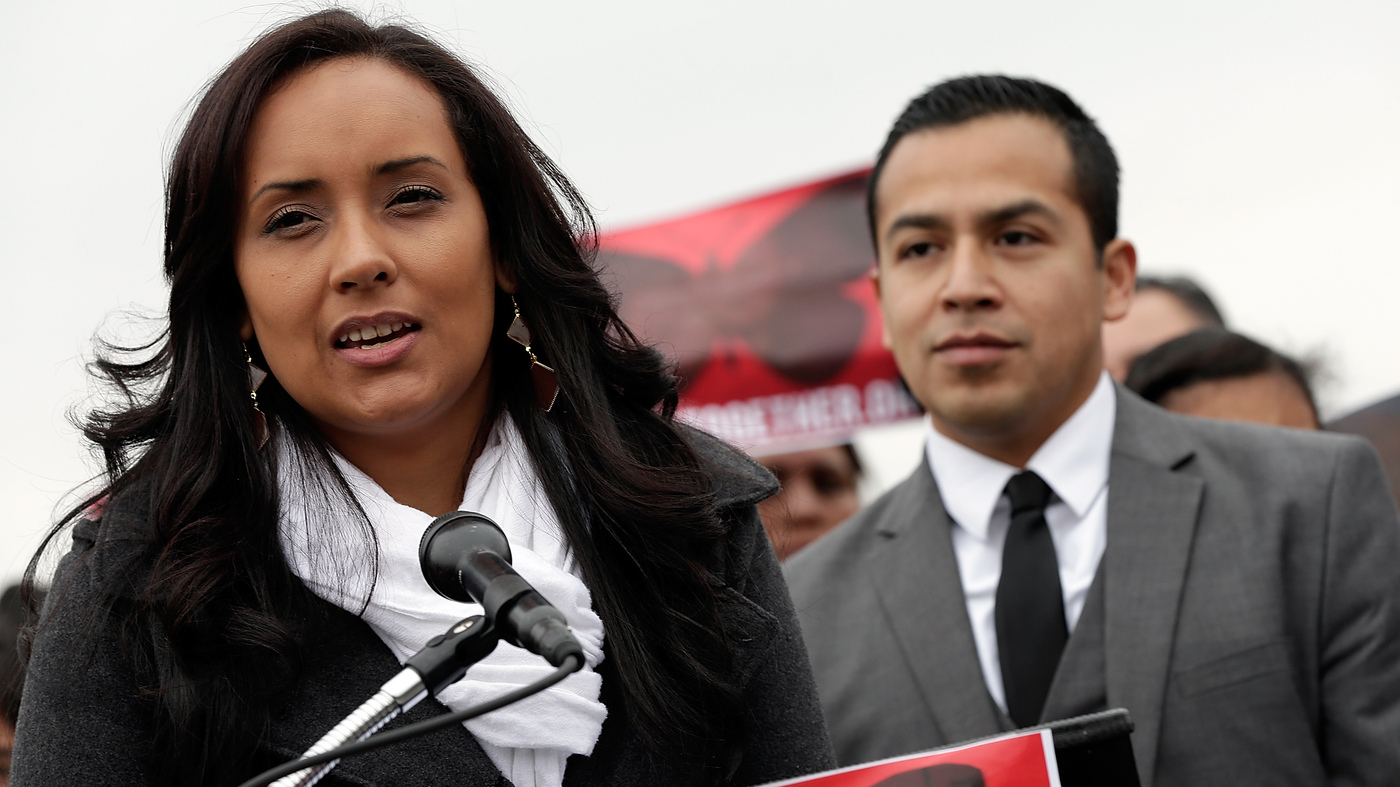 On Immigration, Activists' Demands May Exceed Biden Realities
Joe Biden has promised to reverse the Trump administration's most restrictive immigration policies. But he did not include immigration as one of his four core priorities.

5 thoughts on “Politics is the art of the possible”