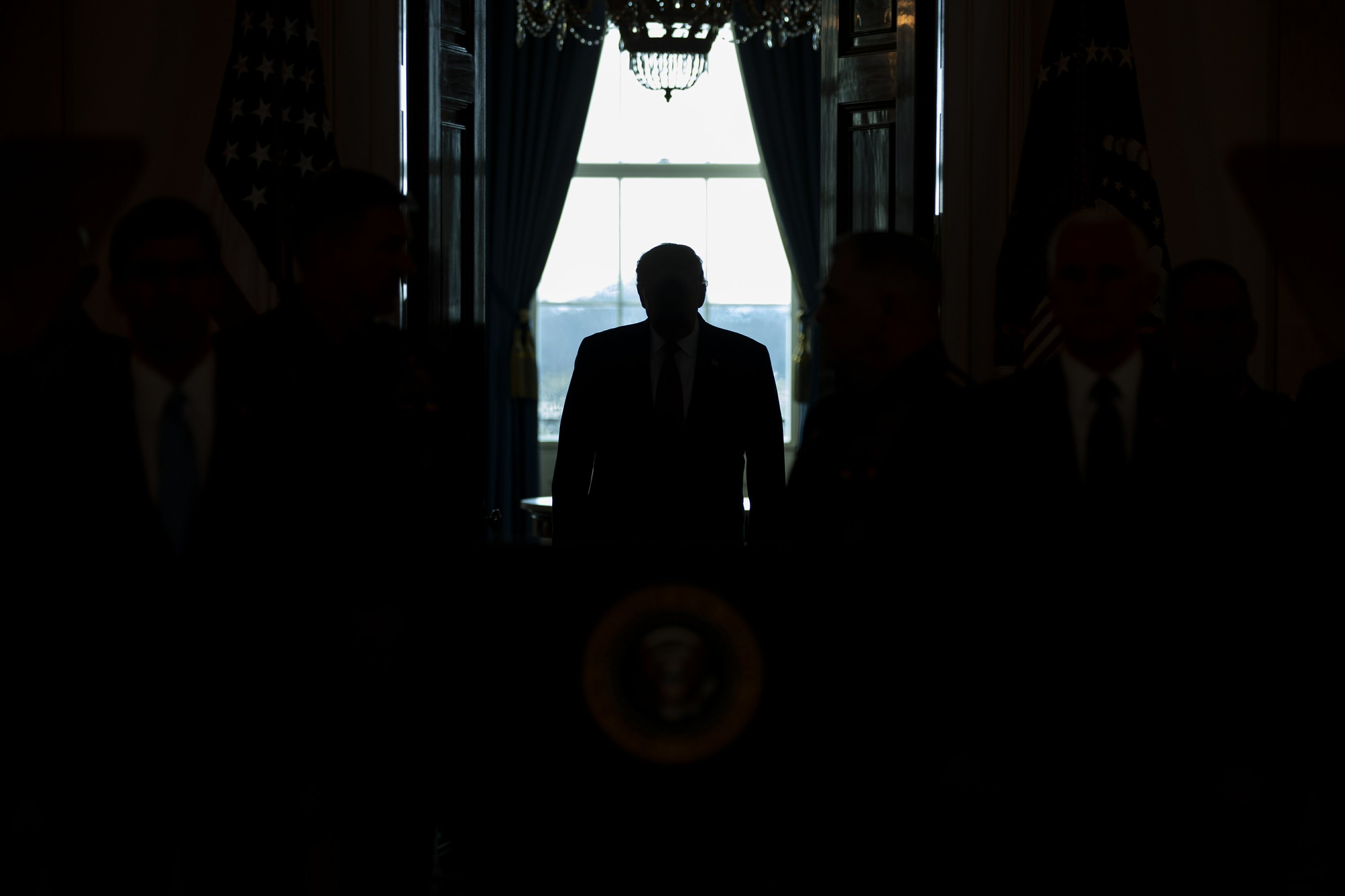 Will Trump's mishandling of records leave a hole in history?
WASHINGTON (AP) ? The public won?t see President Donald Trump?s White House records for years, but there?s growing concern the collection won?t be complete, leaving a hole in the history of one of America?s most tumultuous presidencies. Trump has been cavalier about the law requiring that records be preserved. He has a habit of ripping up documents before tossing them out, forcing White House records workers to spend hours taping them back together. ?They told him to stop doing it. He didn?t want to stop,? said Solomon Lartey, a former White House records analyst. He said the first document he taped back together was a letter from Sen. Chuck Schumer, D-N.Y., about a government shutdown.
apnews.com