“The trick, says Senator Cory Booker of New Jersey, will be lowering the expectations of an impatient Democratic base that is eager to press the party’s slim advantage by forcing votes on issues like Medicare for All or by making structural changes that could secure the party’s power. Booker says there aren’t enough votes to pass statehood for Washington, D.C. and Puerto Rico right now, nor for expanding the Supreme Court. He’s taking his own lesson from the early Obama years.” 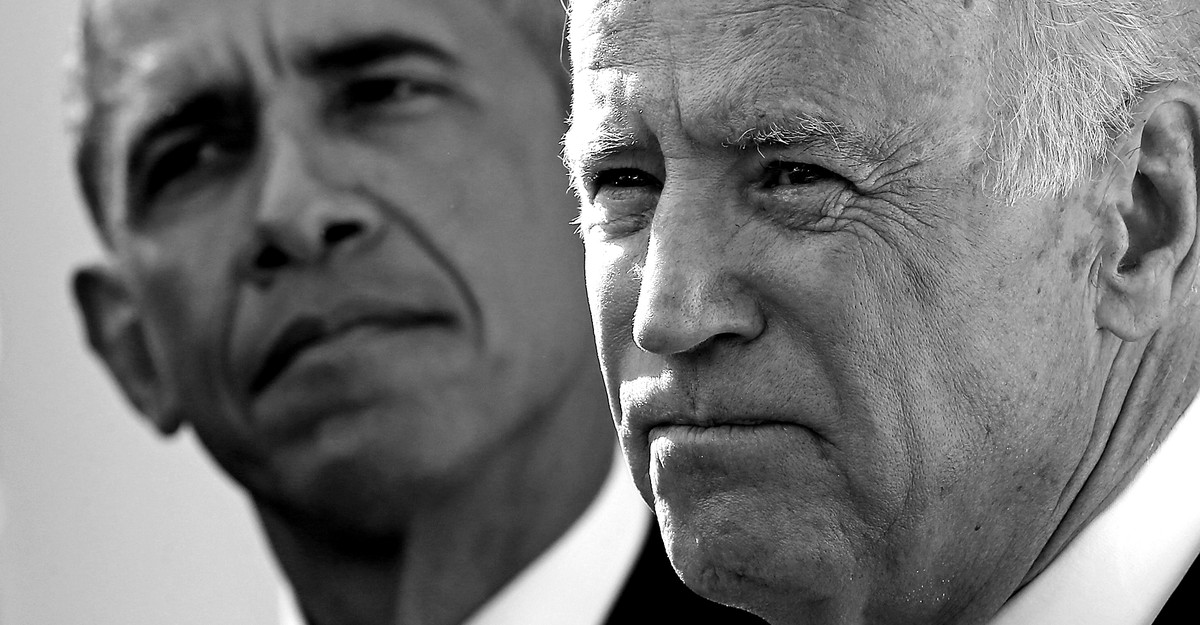 How Biden Plans to Beat Republican Obstructionism
History suggests that Joe Biden and the Democrats are going to have a tough two years and a disaster in the midterms. Here?s their plan to avoid that.

2 thoughts on “How to avoid disaster in the midterms”