“Migration from Central America today is primarily the result of U.S. policies that have exacerbated violence, poverty, food insecurity and climate change. Our immigration laws, one-sided trade deals, and decades of military intervention have lt hundreds of thousands of Central Americans with no choice — they must flee their homes to save their lives and the lives of their families.” 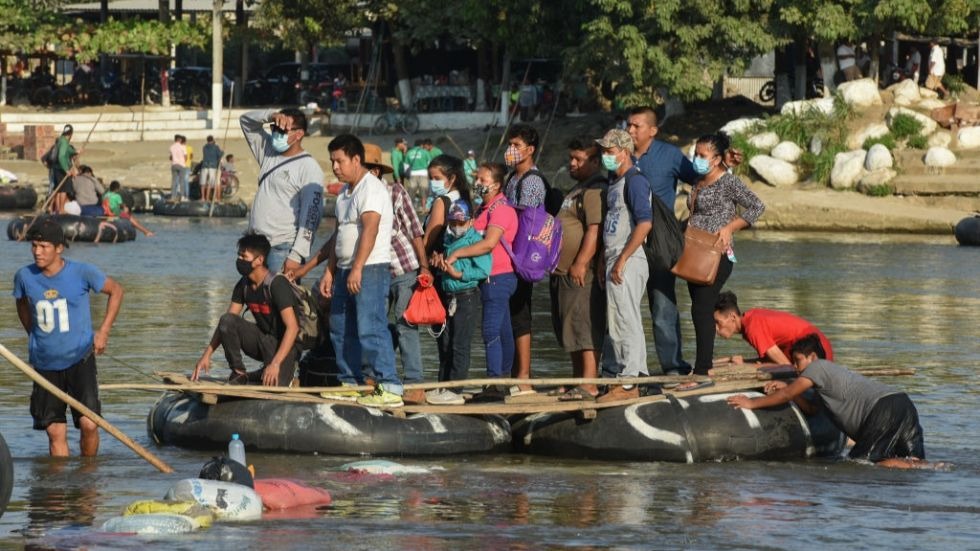 The root cause of migration to the United States, Mr. President, is us

One thought on “We reap what we sow”