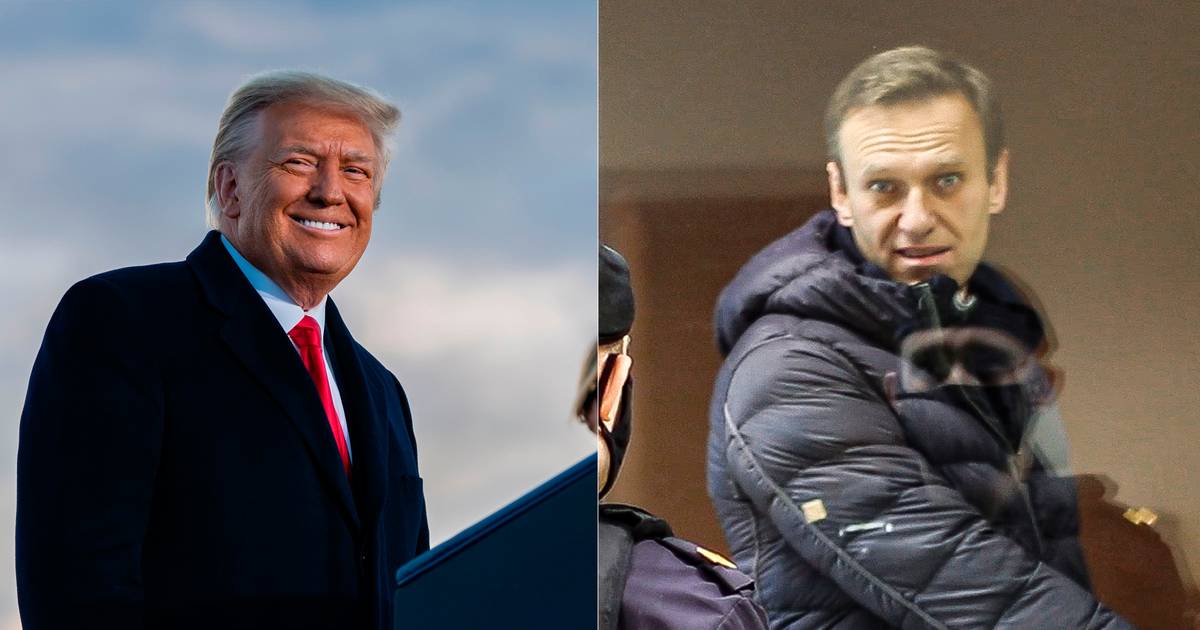 A tale of two trials: Truth and justice have been subverted in different ways in America and Russia
Since the start of the year, much of the world’s attention was focused on two trials on opposite sides of the world. In one, a brave truth-teller was persecuted by a vengeful administration after stirring up his patriotic followers in protest against tyranny. In the other, Donald Trump was acquitted by the Senate.
www.nydailynews.com