“What the Post fails to mention—indeed, what most American reporting on this subject has neglected to make clear—is that other countries are simply asking for the right to manufacture vaccine doses of their own, as opposed to drawing from existing supply in the U.S. for their own larders. …

“Since last year, 57 countries, along with organizations like Oxfam and Amnesty International, have been begging the WTO to temporarily waive patent protection for the vaccines, so that countries such as India and South Africa might be able to produce their own Covid-19 vaccines and other treatments, which could be more affordable and available to the developing world. And since last year, rich countries, led by the U.S. the U.K., and the European Union, have been blocking that demand. The latest attempt to get them to reconsider failed just last week. …

“Vaccine distribution is being spoken and written about as a zero-sum game because of the conditions of artificial scarcity that our government has created and is presently enforcing. If more Americans actually knew the substance of the requests being made by other nations, they’d have no reason to worry about losing any of “our” vaccine doses. Instead, they would understand that the only thing at risk—and only temporarily at that—are some potential future profits of Johnson & Johnson, Pfizer, and the like. It’s hard to believe many of them would side with our government’s position on the matter. The lack of interest by the American media means we’ll never get to find out.” 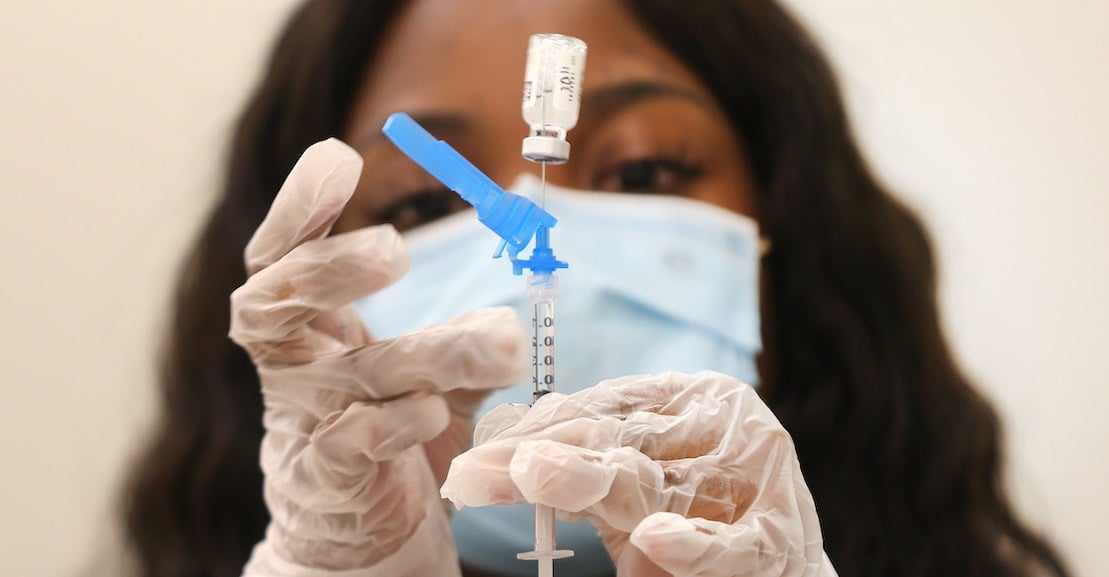 Most of the World Has a Simple Vaccine Request. America Isn?t Listening.
Nations across the world are demanding the right to manufacture their own Covid-19 vaccines. Why is the U.S. saying no?
newrepublic.com

2 thoughts on “From a humanitarian perspective, this should be an easy decision”