The question of what constitutes “a particular social group” for purposes of asylum is one of the most difficult and vexing in immigration law. 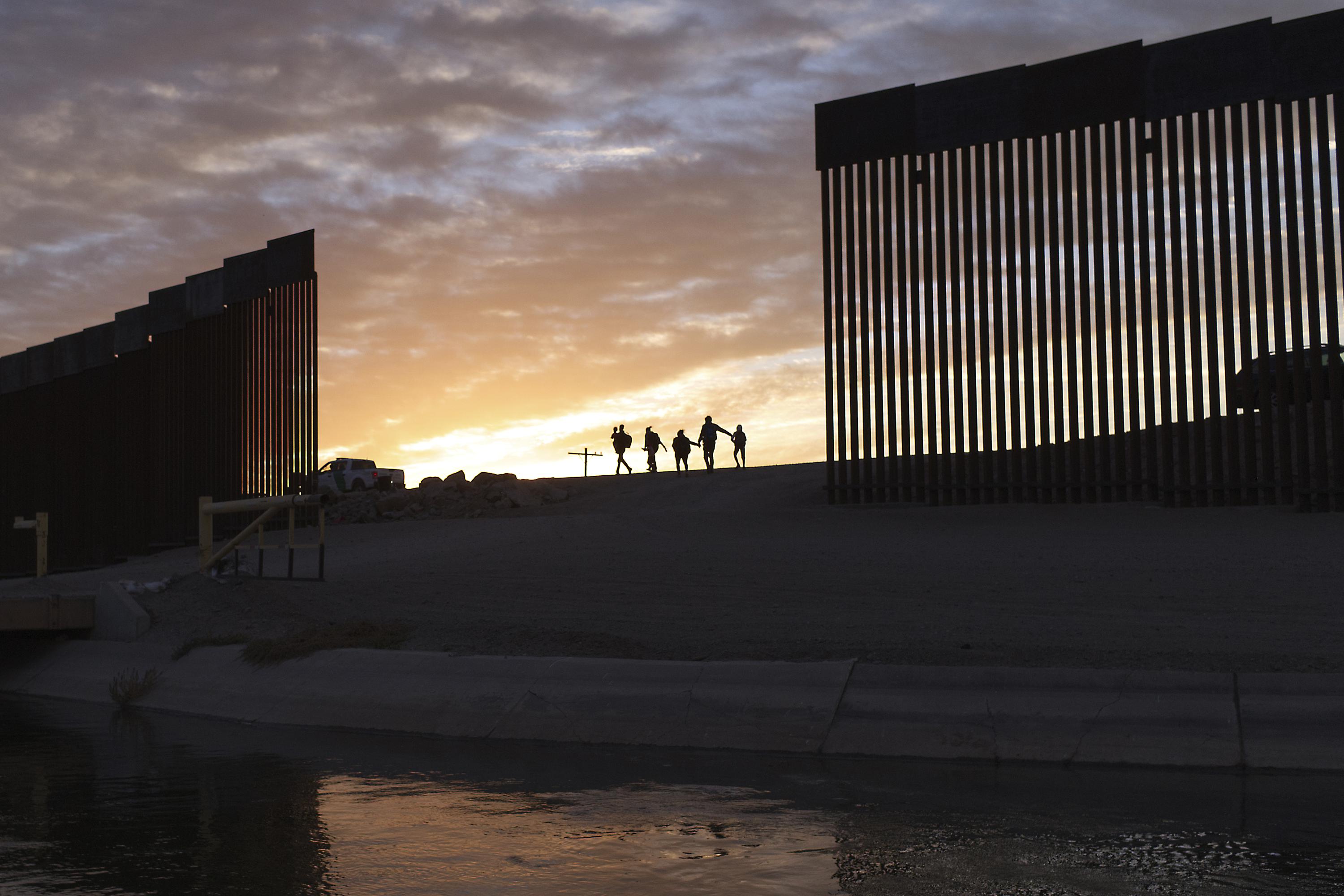 US ends strict Trump-era asylum rules for violence victims
The U.S. government on Wednesday ended two Trump administration policies that made it harder for immigrants fleeing violence to qualify for asylum, especially Central Americans. Attorney General Merrick Garland issued new instructions to immigration judges to stop following the Trump-era rules that made it tough for immigrants who faced domestic or gang violence to win asylum in the United States.
apnews.com

One thought on “Welcome news”