“In the United States, racialized police misconduct is endemic. Law enforcement officers too often cover up their abuses of BIPOC [Black, Indigenous, and Other People Of Color] with false ‘cover charges’ such as resisting arrest. The victims of police cover charges then suffer arrest, jail, court appearances, and all the collateral consequences (legal fees, lost wages and jobs) that come with prosecution. However, because the charges were trumped-up, no meaningful evidence exists, and the case is eventually dismissed.

“This might seem like a win, but in jurisdictions that apply an indications-of-innocence standard, it isn’t. Although the falsely accused person no longer has to defend against criminal charges, they can’t seek justice for having been falsely prosecuted in the first place. This leaves the victim of police cover charges with no meaningful recourse.” 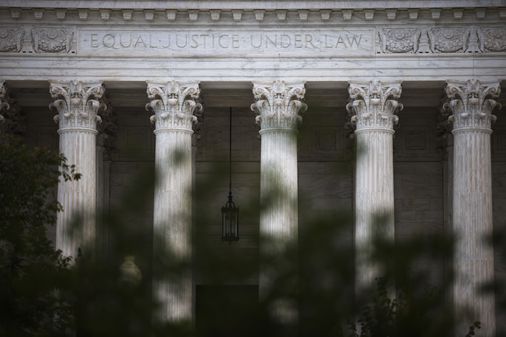 The Supreme Court case that seeks to hold police officers accountable - The Boston Globe
How a little procedural rule before the Supreme Court has big consequences for racialized police misconduct in New England and beyond.
www.bostonglobe.com