It has nothing to do with public health and everything to do with keeping people out. Biden, like Obama before him, is taking the “moderate” position in order to reach out to voters who will never vote for him. 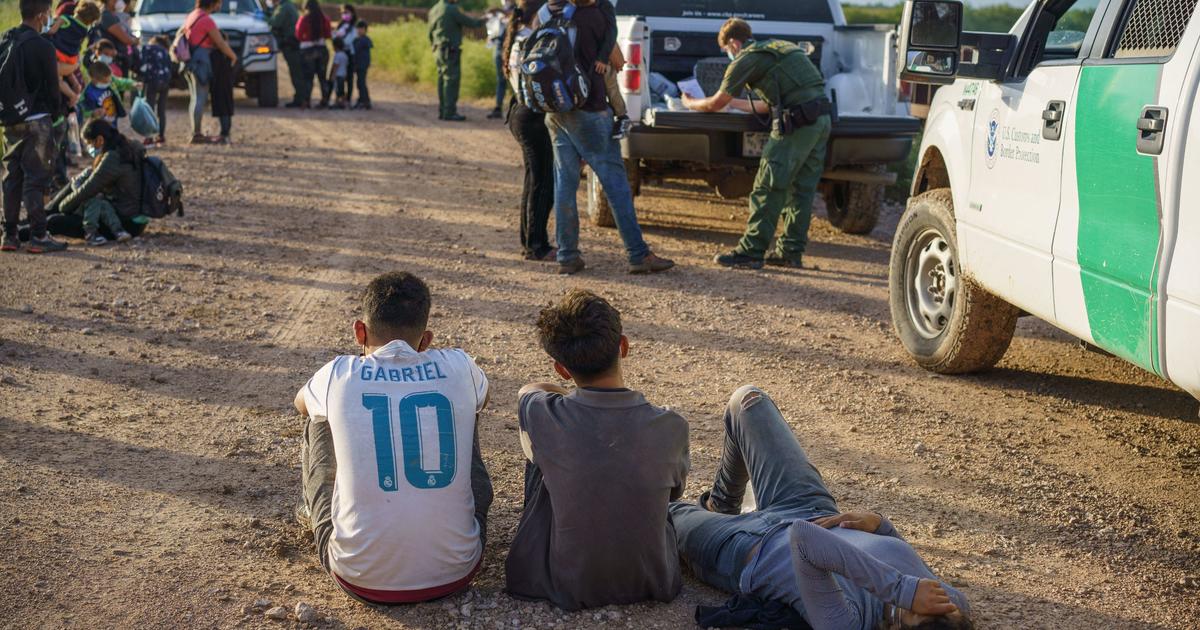 Division among Biden appointees led U.S. to embrace Trump-era border policies
Infighting between those who support tougher enforcement and those who favor expanding access to the asylum system has hindered the administration's border policy, officials told CBS News.
www.cbsnews.com

One thought on “How could anyone be divided on this?”