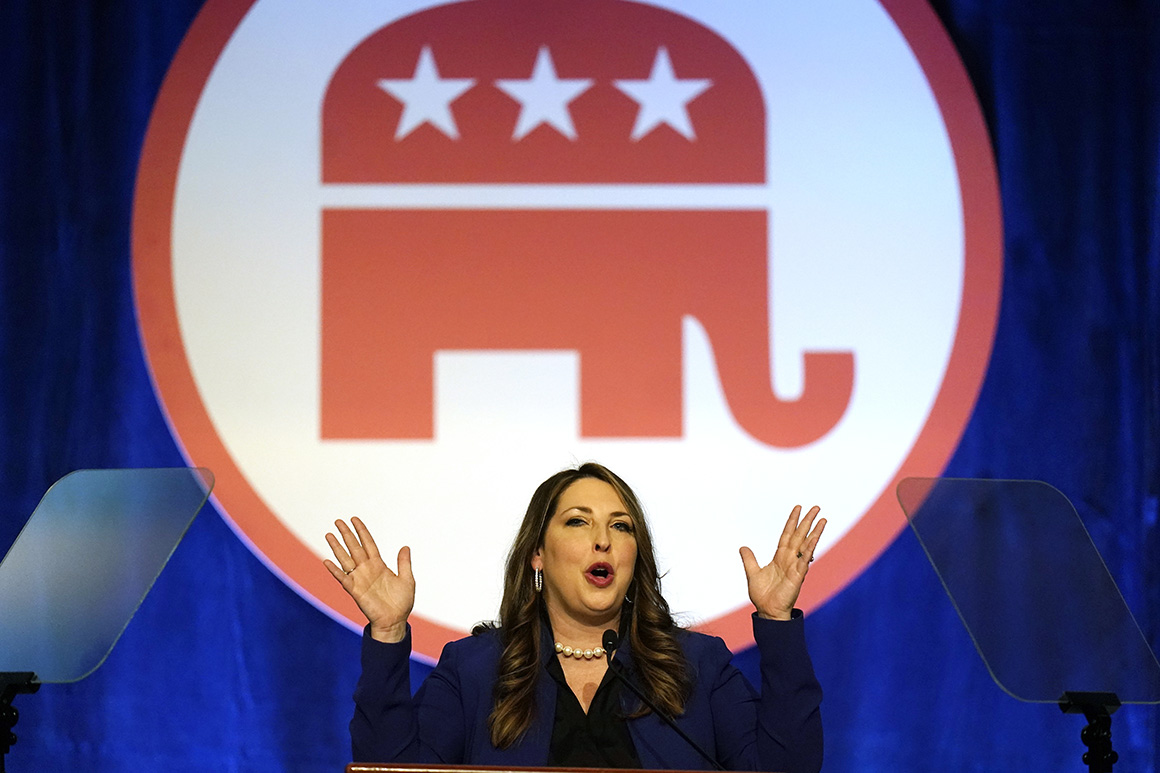 Trump?s ?circular firing squad? threatens GOP midterm gains
The former president?s stranglehold on the party is emerging as a serious threat to the GOP?s otherwise bright prospects in November.

One thought on “One can hope”