“It is best to see Putin not as some nostalgic madmen seeking to reconstitute the Soviet Empire, but as a clear-eyed mobster using his military might to expand his crime syndicate’s business relationships by cozying up to the growing economic powerhouse that is Xi’s China. Note also that China has enormous investments in Ukraine and would benefit from an even greater stake there.

“So, Putin controls enough petroleum resources, minerals and wheat to guarantee Xi’s conveyor belts can keep humming. At the same time, even a Chinese feint toward Taiwan may be enough to cause the United States and NATO to falter in Ukraine and relieve pressure on Putin’s forces there or be able to yield a negotiated settlement that is favorable to Moscow.” 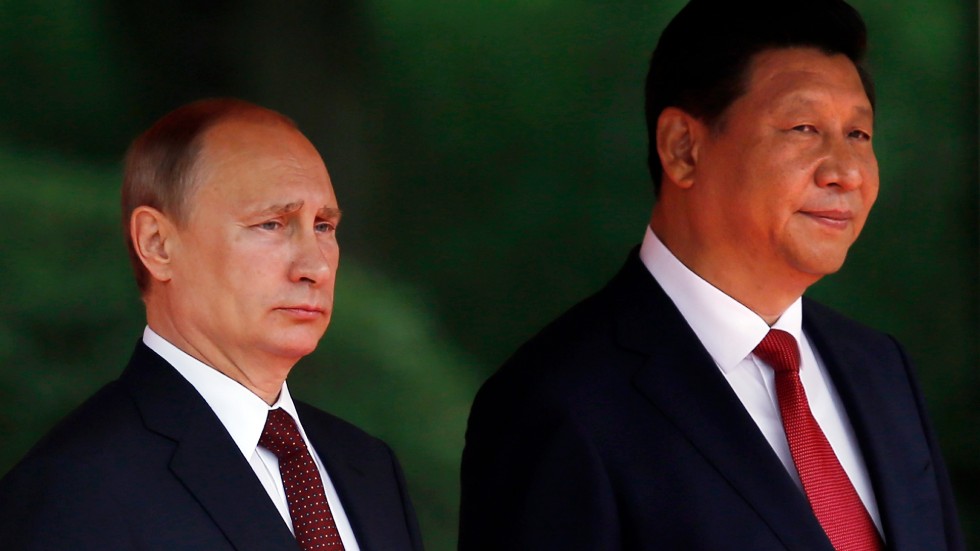 One thought on “What’s really behind Putin’s invasion (?)”