It took 31 years for Deep Throat’s identity to be revealed. But that doesn’t stop the speculation. Here is one theory. 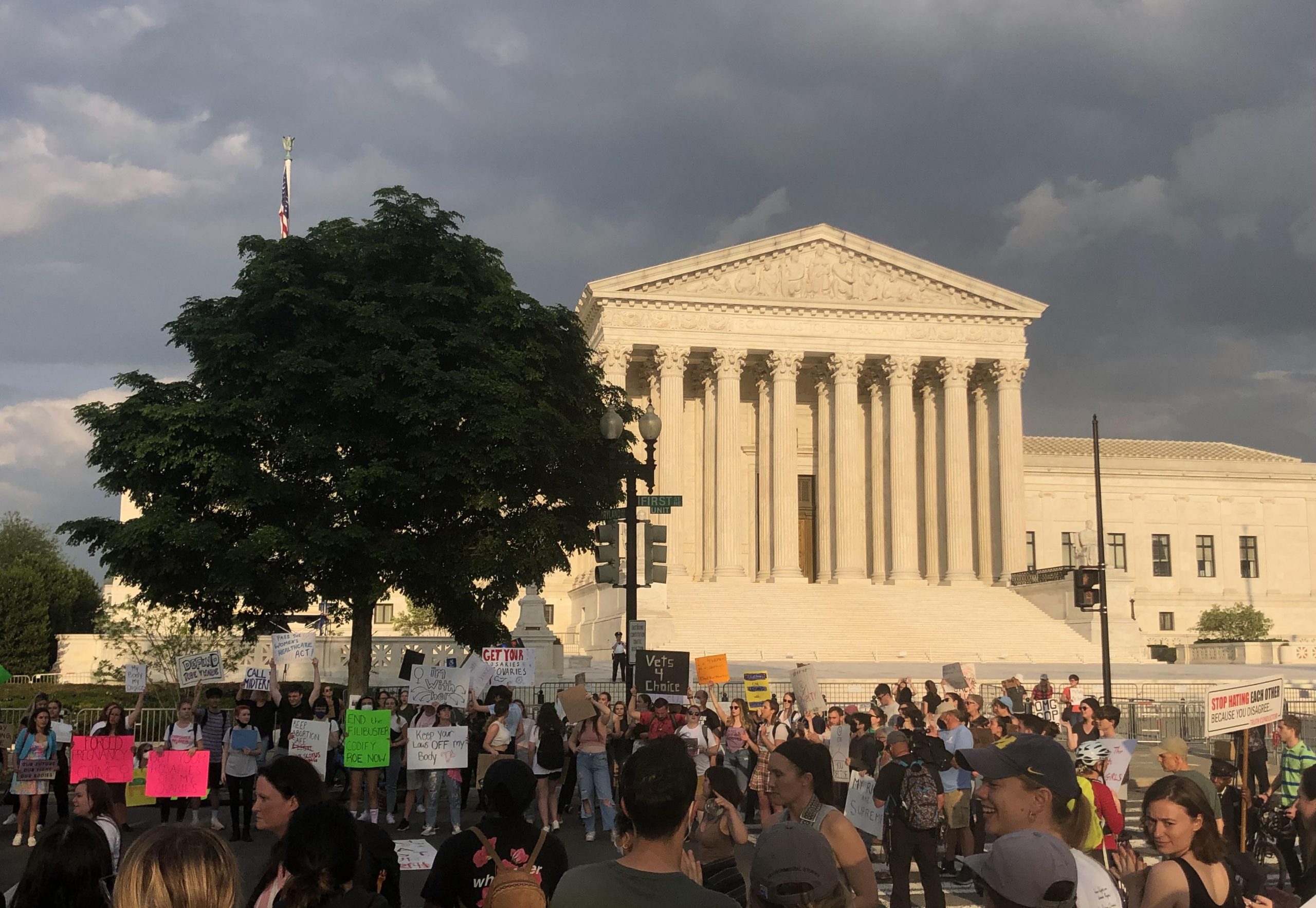 How the leak might have happened - SCOTUSblog
Among the debates generated by the leak of Justice Samuel Alito?s opinion in Dobbs is whether the leaker was conservative or liberal. The leak will ultimately pale in importance to the court?s decision once it is issued; the ruling will directly affect the lives and rights of tens of millions of peo
www.scotusblog.com