“If Title 42 is lifted, Border Patrol will return to using immigration law to determine whether immigrants at the border can enter the U.S.”

Following the law on immigration (or just about anything else) was anathema to the prior administration. Unfortunately, the judicial activists on the Supreme Court are keeping Title 42 in place. 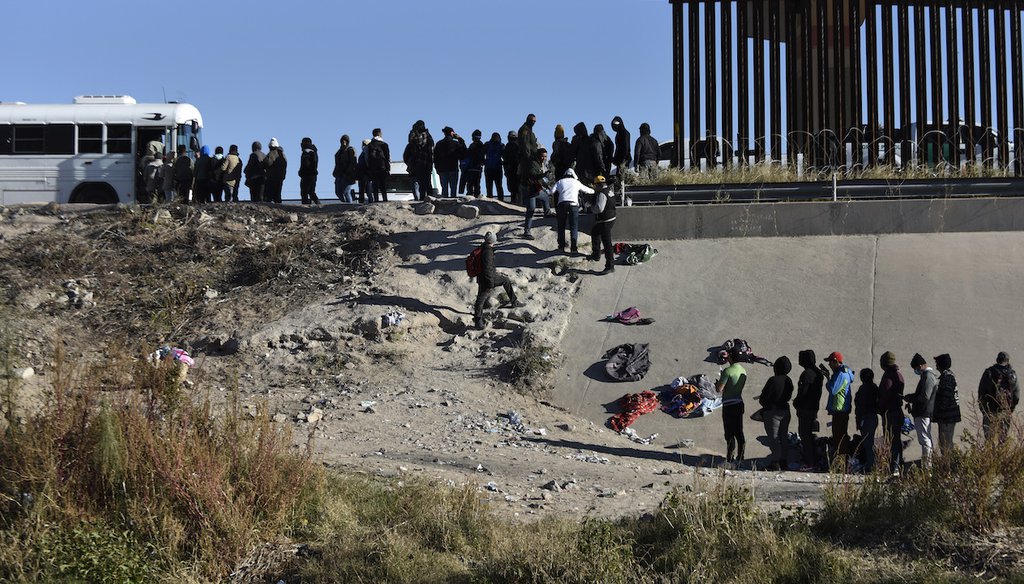 PolitiFact - Ask PolitiFact: What can we expect if Title 42 is lifted?
Border towns around the United States are seeing an increase in immigrants trying to enter the country. Images have capt

6 thoughts on “What a novel idea!”