And unlike Phiona Mutesi (the “Queen of Katwe“), this kid has real talent.

And one of these days, I will get my life back in order and start posting regularly again. Nigerian chess prodigy, 12, granted asylum in the United States
Tani Adewumi rose to stardom at age 8 for his striking chess skills and for winning a New York state championship while homeless.

The purpose of the credible fear interviews is to screen out the asylum claims that are obviously without merit so that they don’t clog up an already overcrowded immigration court system. Sending applicants to an asylum officer before the case goes to court (which already happens when people who are inside the country apply for asylum) would serve to screen out the obviously valid claims. That would leave the court with those claims that are neither obviously without merit nor obviously worthy of a grant, i.e., the hard cases. Those are the ones that require the most preparation and time so expediting them as proposed is a bad idea. Few attorneys I know can handle cases on that short time frame. Besides, putting these new cases at the front of the queue moves everyone else back and would make the backlog even worse. The solution? Make the immigration courts independent and give them the resources needed to tackle their huge caseload. 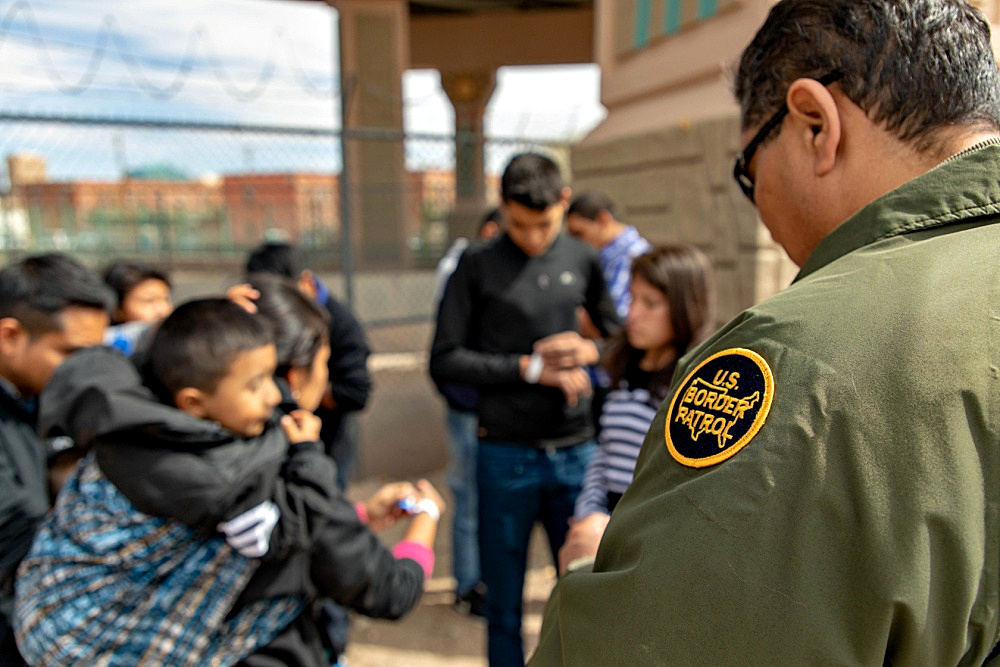 Biden?s New Asylum Rules Go Into Effect On A Limited Basis
The Biden administration?s overhaul of the asylum system went into effect for the first time on May 31, but only a limited basis.

immigrationimpact.com
As the US rolls out the welcome mat for Ukrainian refugees, some see a double standard at the border | CNN
Ukrainian families at the US-Mexico border are getting the chance to do something most asylum-seeking migrants haven't been allowed to do for years: cross legally into the United States.
www.cnn.com