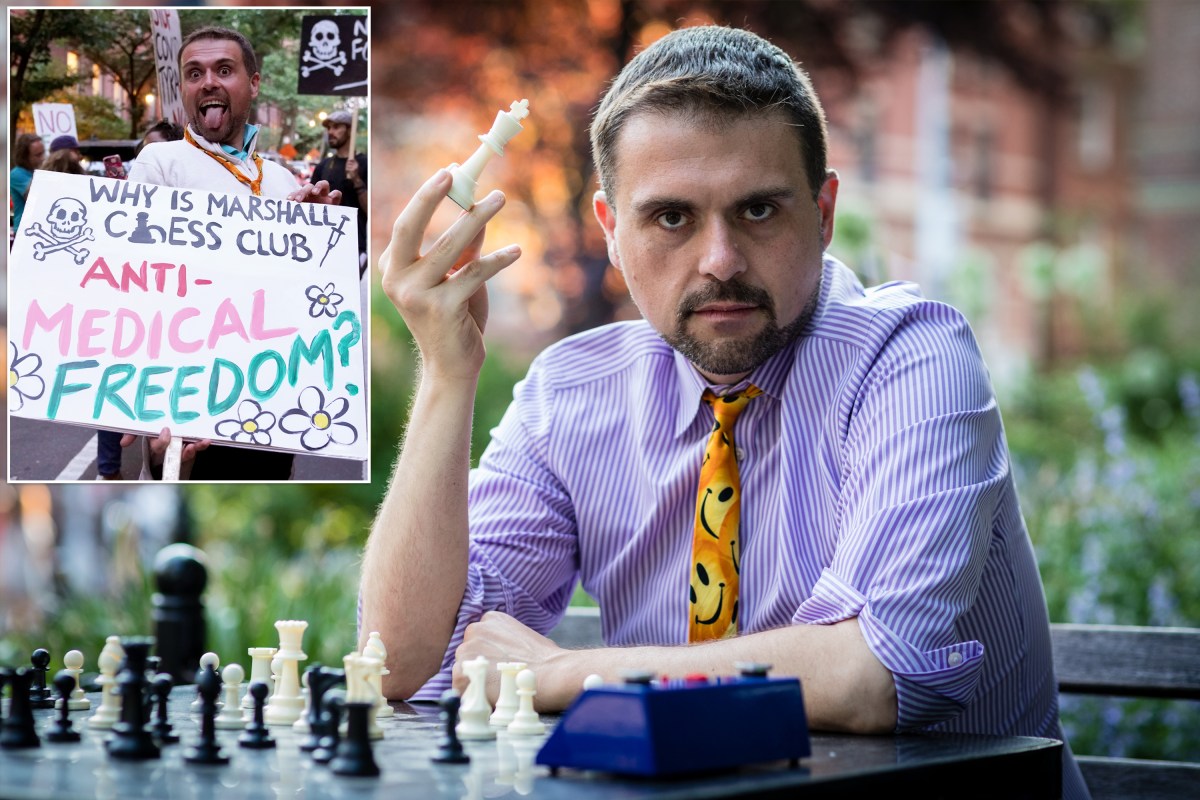 Historic New York chess club reels amid vaccine requirements
A historic New York City chess society has suddenly found itself in check after demanding its members be vaccinated against the coronavirus.

And that’s scary. And, unlike Phiona Mutesi (rating 1640), a.k.a. The Queen of Katwe, he is genuinely talented. It would be nice, however, if he were noted more for that talent than for his former homelessness. But Kristoff does make a point:

“My challenge as a columnist is that readers often want to help extraordinary individuals like Tani whom I write about, but we need to support all children — including those who aren’t chess prodigies. That requires policy as well as philanthropy, so let me note: President Biden’s proposed investments in children, such as child tax credits and universal pre-K, would revolutionize opportunity for all struggling children.”