Spyware Scandals Are Ripping Through Europe
The latest crisis that rocked the Greek government shows the bloc?s surveillance problem goes beyond the notorious NSO Group.

www.wired.com
Portland passes broadest facial recognition ban in the US | CNN Business
The city of Portland, Oregon, on Wednesday banned the use of facial-recognition technology by city departments — including local police — as well as public-facing businesses such as stores, restaurants and hotels.
www.cnn.com 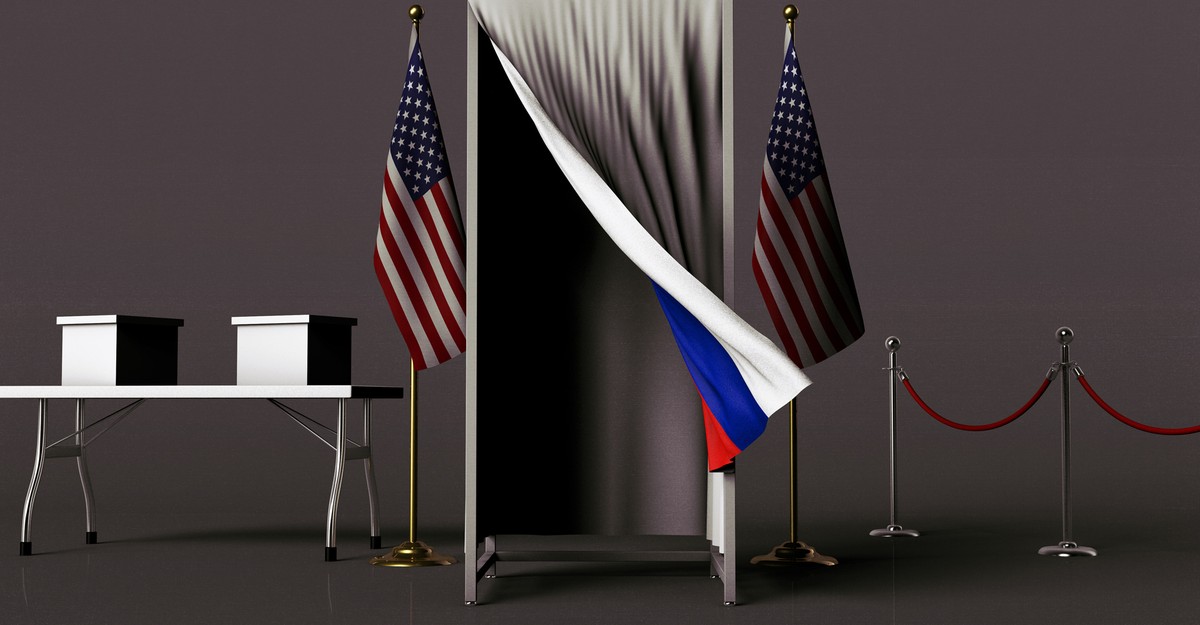 But at least Stockfish isn’t capable of feeling dejected and forlorn (and the paparazzi weren’t swarming over it) as in these pictures of Kasparov immediately following his 1997 loss to Deep Blue: 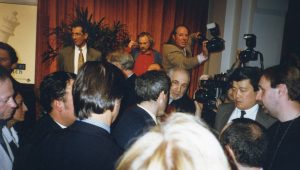