And it ain’t over. And may never be. Definitely will never be for some people. 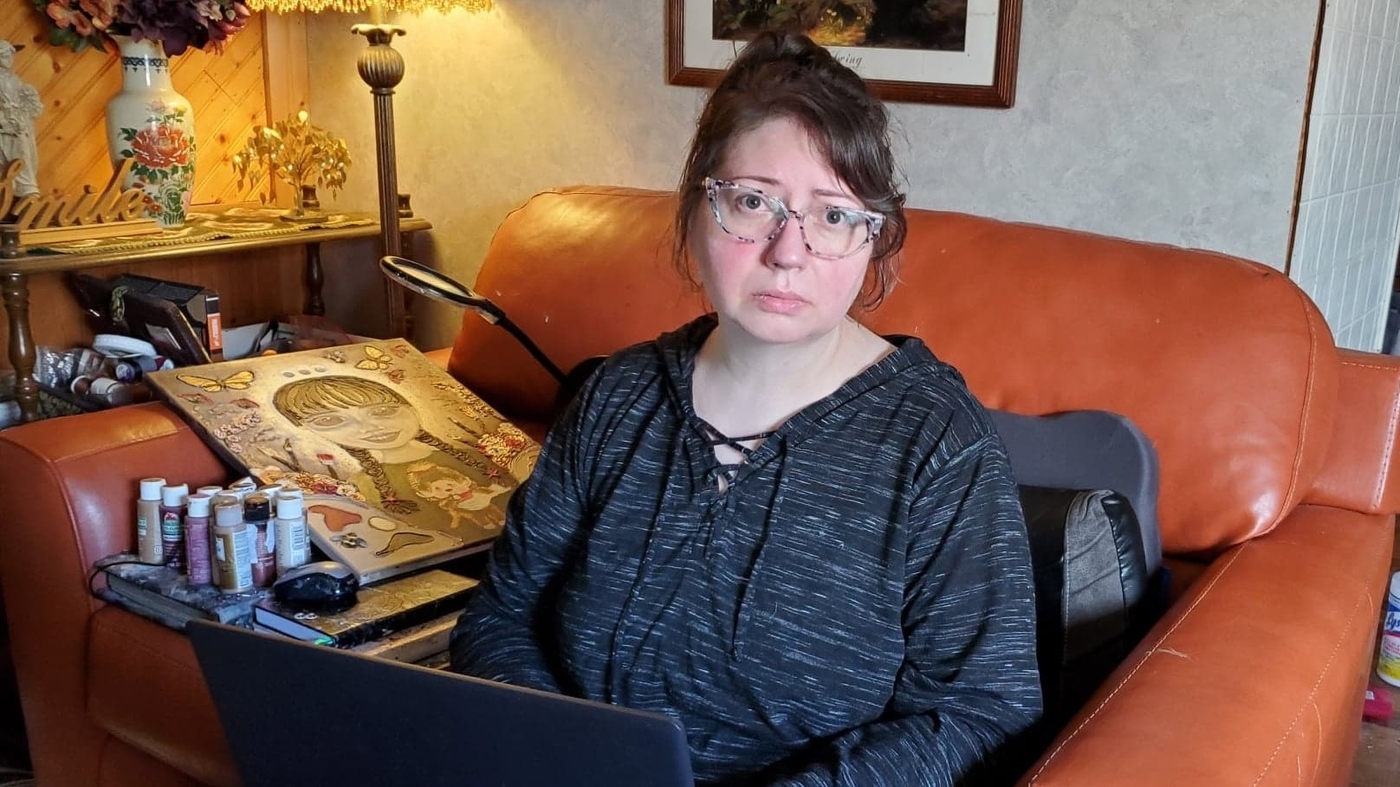 Millions of Americans have long COVID. Many of them are no longer working
An estimated 4 million workers in the U.S. are struggling to work due to debilitating symptoms from long COVID. The government is urging employers to provide accommodations to keep them on the job.

“A country grows or shrinks in three ways: immigration, deaths, and births. America’s declining fertility rate often gets the headline treatment. Journalists are obsessed with the question of why Americans aren’t having more babies. And because I’m a journalist, be assured that we’ll do the baby thing in a moment. But it’s the other two factors—death and immigration—that are overwhelmingly responsible for the collapse in U.S. population growth. …

“Excess deaths accounted for 50 percent of the difference in population growth from 2019 to 2021. That’s a clear sign of the devastating effect of the pandemic. But this statistic also tells us that even if we could had brought excess COVID deaths down to zero, U.S. population growth would still have crashed to something near an all-time low. To understand why, we have to talk about the second variable in the population equation: immigration.

“As recently as 2016, net immigration to the United States exceeded 1 million people. But immigration has since collapsed by about 75 percent, falling below 250,000 last year. Immigration fell by more than half in almost all of the hot spots for foreign-born migrants, including New York, Miami, Los Angeles, and San Francisco.” 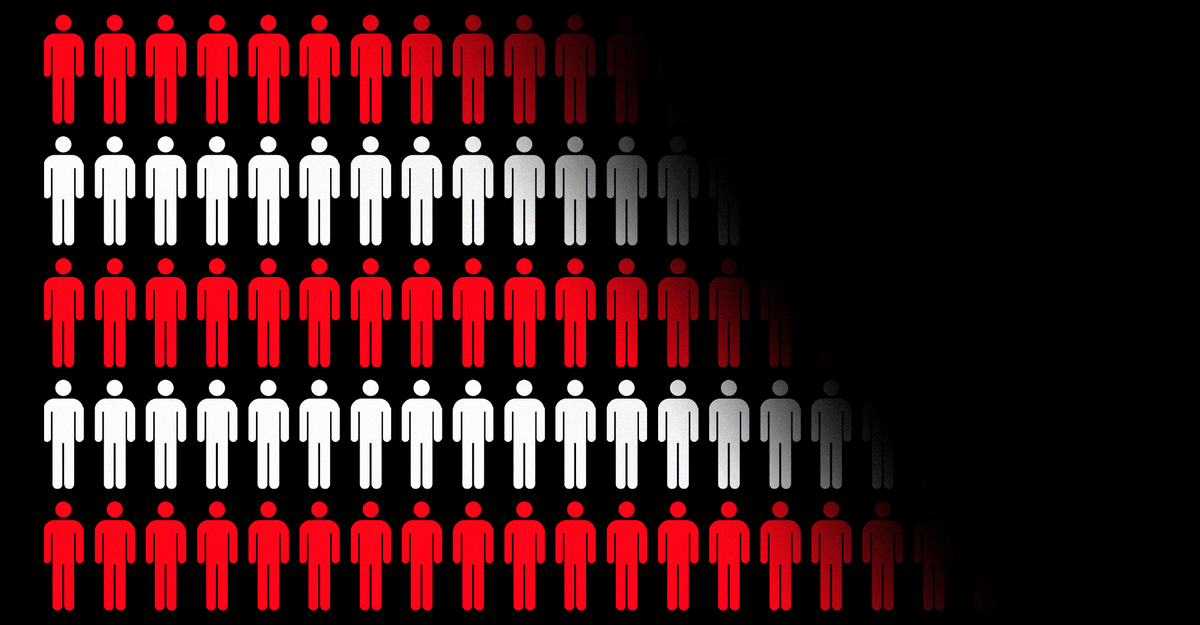 Why U.S. Population Growth Is Collapsing
A country grows or shrinks in three ways.

“With a virus that spreads year-round, is capable of reinfection, and is still evolving rapidly, and with few public protections still in place, we could be facing a future where we all get sick several times a year. Covid may stay with us for the foreseeable future, not as a seasonal threat but as a regular companion.” 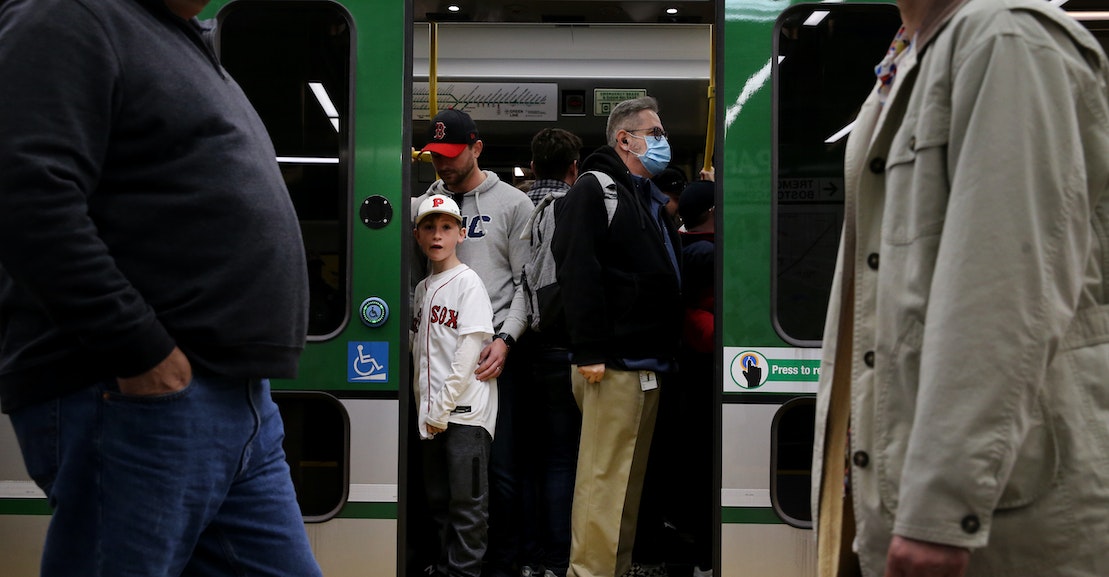 How Rapid Reinfection Has Changed the Covid Fight
New variants can infect people who had Covid-19 as recently as a few months ago.
newrepublic.com

A complete list of all the countries in the world and their current Covid restrictions, from the New York Times.

In China or anywhere else.

Beijing races to contain 'urgent and grim' Covid outbreak as Shanghai lockdown continues | CNN
Beijing is racing to track a Covid-19 outbreak that may have been spreading in the capital for a week, city authorities said over the weekend, raising the prospect more stringent restrictions could soon be implemented in line with other Chinese cities.
www.cnn.com

So say the anti-vaxers in pooh-poohing the virus. But survival and recovery are two different things.

Study reveals how Covid-19 infections can set off massive inflammation in the body | CNN
From the early days of the pandemic, doctors noticed that in severe cases of Covid-19 -- the ones that landed people in the hospital on ventilators with shredded lungs -- most of the internal wreckage wasn't being directly inflicted by the virus itself but by a blizzard of immune reactions triggered by the body to fight the infection.
www.cnn.com

From NBC News: “The number of people worldwide who died because of the pandemic in its first two years may total more than 18 million, according to a sobering study released Thursday. That’s three times more than the reported global death toll from Covid-19, which crossed 6 million earlier this week.

“The research, published in the peer-reviewed journal The Lancet, analyzed data from 74 countries and 266 states and territories between Jan. 1, 2020, and Dec. 31, 2021. The scientists calculated excess deaths, a measure of how many more people died than would be expected had the pandemic not occurred. That means the estimate accounts both for people killed by Covid directly — confirmed and undiagnosed cases — as well as those whose deaths may be indirectly attributed to the pandemic.

“Examples in the latter category include people with serious medical conditions who were unable to seek timely care because hospitals were overburdened, people who died by suicide, and those who died due to a lack of access to essential services.”

FDA plan to fast-track Pfizer vaccine for kids under 5 fails to deliver, leaving parents waiting until April
Dr. Paul Offit said the expedited plan was based on the assumption the third dose will prove safe and effective, but there's no guarantee that will be the case.
www.cnbc.com 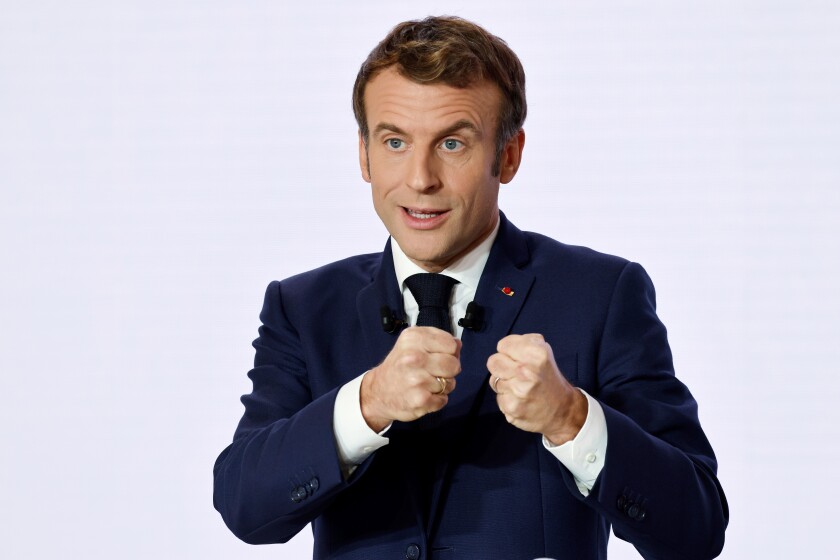 Abcarian: How to persuade the willfully unvaccinated? Make their lives more difficult
France has just mandated "vaccine passes" for public places. We should too.

One of the main talking points among the antivax crowd is that the vaccines were “experimental” and not fully approved by the FDA. Now they are (Pfizer and Moderna, not J&J). Somehow, I don’t see these folks rushing out to get the jab. After all, the FDA is part of the deep state and you can’t trust Dr. Fauci or anyone else in the government. It’s all about control, not science. 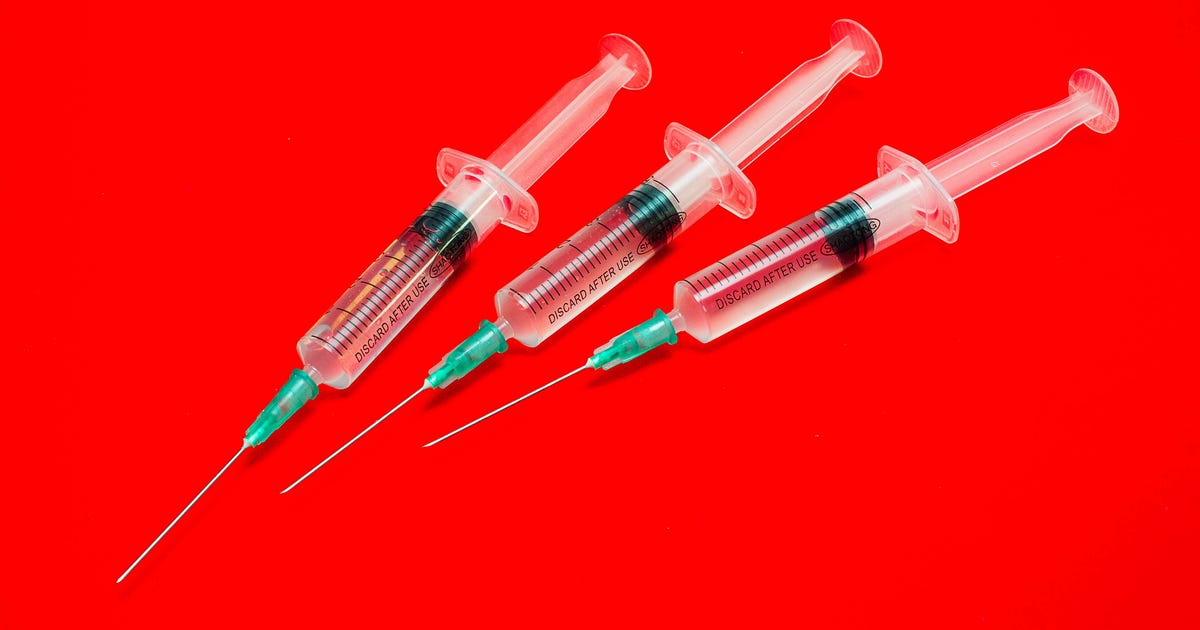