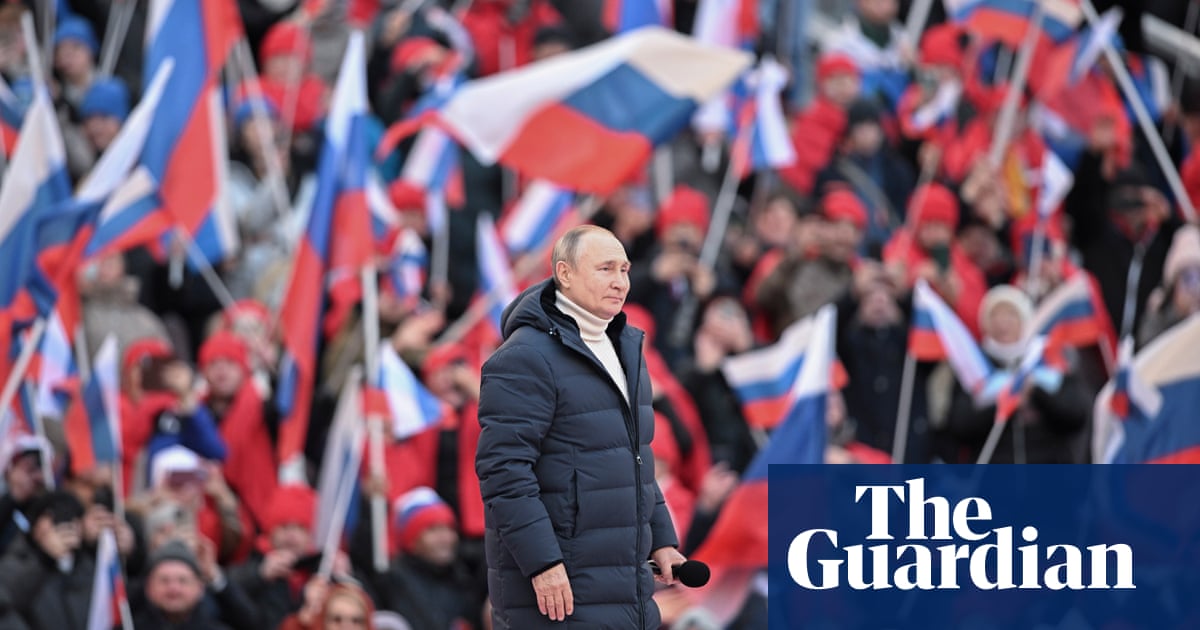 And a new twist to the insanity defense. Accused Capitol rioter had ?Foxitis,? his attorney says: He ?started believing what was being fed to him?
At at a hearing Thursday, Anthony Antonio?s attorney said he spent six months watching Fox News, which contributed to his decision to participate in the insurrection.

“The reality that Boehner exposes is that following the 2008 election of Obama, something fundamentally changed at Fox News. It was no longer about pushing conservative policy solutions and young stars of the movement. Instead, the network became a fever swamp for internet trolls pushing every sort of conspiracy theory — from Benghazi to Obama’s citizenship.

“To Boehner’s critical point about how Fox skewed incentives within the GOP: No longer was the goal for most members of Congress (or those aspiring Republicans hoping to join their ranks) to accrue seniority and rise in the ranks of their preferred committee or even into House GOP leadership. Now the goal was to become a conservative pundit on Fox News — that was where the real power (and money if you decided to leave Congress) was.

“And the best way to get on Fox News as much as possible? Say the most outlandish and outrageous things possible. Fox viewers were ready to believe whatever the worst thing you could say about Obama or any of the Clintons. There was no bridge too far. And with ratings as the only goal, Ailes (with a major assist from Fox owner Rupert Murdoch) leaned in hard — vacating any sort of journalistic mission to tell people the truth about their government and politicians in favor of pandering to an audience that wanted to believe that any and every Democratic politician was evil.”

What John Boehner gets *exactly* right about Fox News | CNN Politics
In an explosive excerpt from his forthcoming memoir, former House Speaker John Boehner calls Texas Sen. Ted Cruz a nasty name, refers to lots of Republicans elected in 2010 as "morons" and admits that President Barack Obama had little reason to find "common cause with people who think you are a secret Kenyan Muslim traitor to America."
www.cnn.com 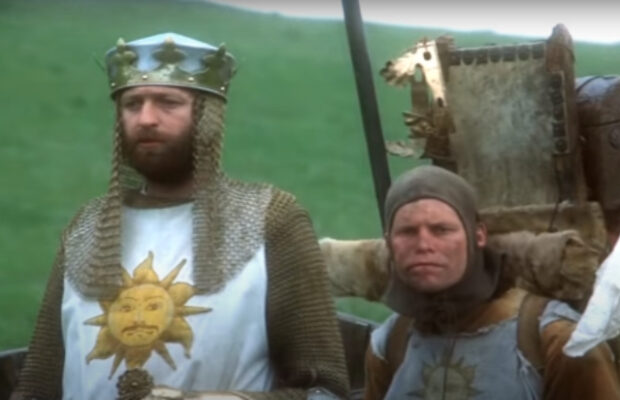 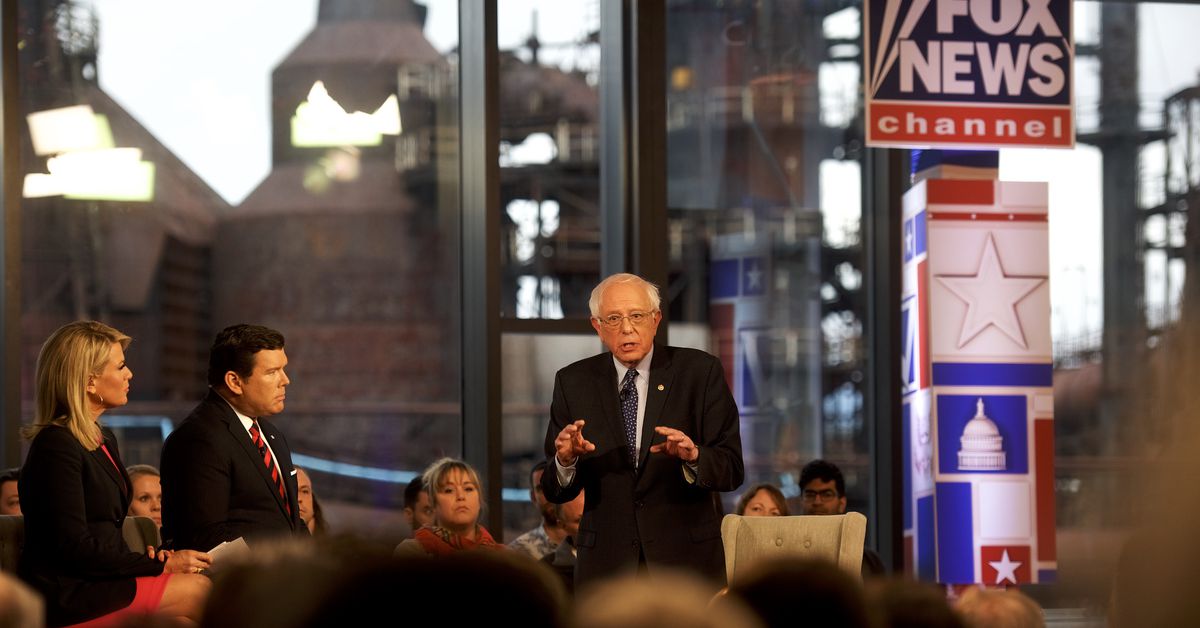 Donald Trump really isn?t happy that Fox News hosted a town hall with Bernie Sanders
The president isn?t used to watching himself get attacked on his favorite channel.