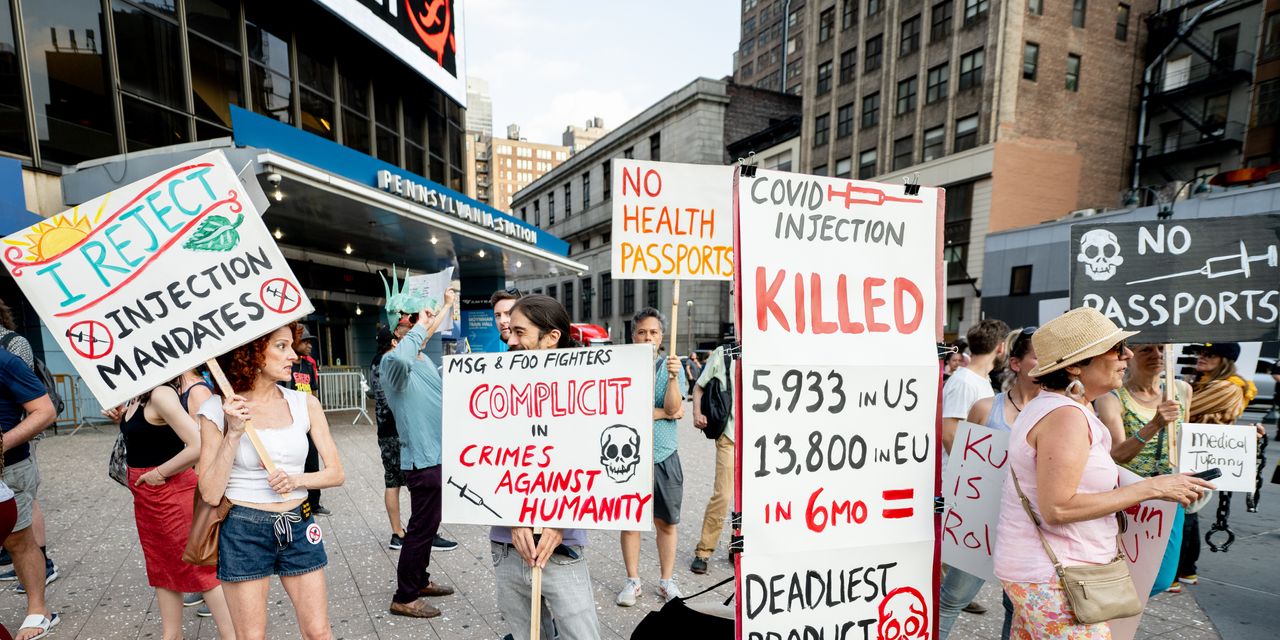 Opinion: Don’t want the COVID-19 vaccine? Then pay the full cost if you land in the hospital
Standing up for your belief in personal responsibility means being willing to bear the consequences. Otherwise it’s just cheap talk.

This is old but important and I’m posting it here so that I know where to find it. Tick encounters are expected to be frequent this year. Here’s what you need to know.
Experts offer advice for protecting yourself from tick bites and what to do if you are bitten.
www.washingtonpost.com 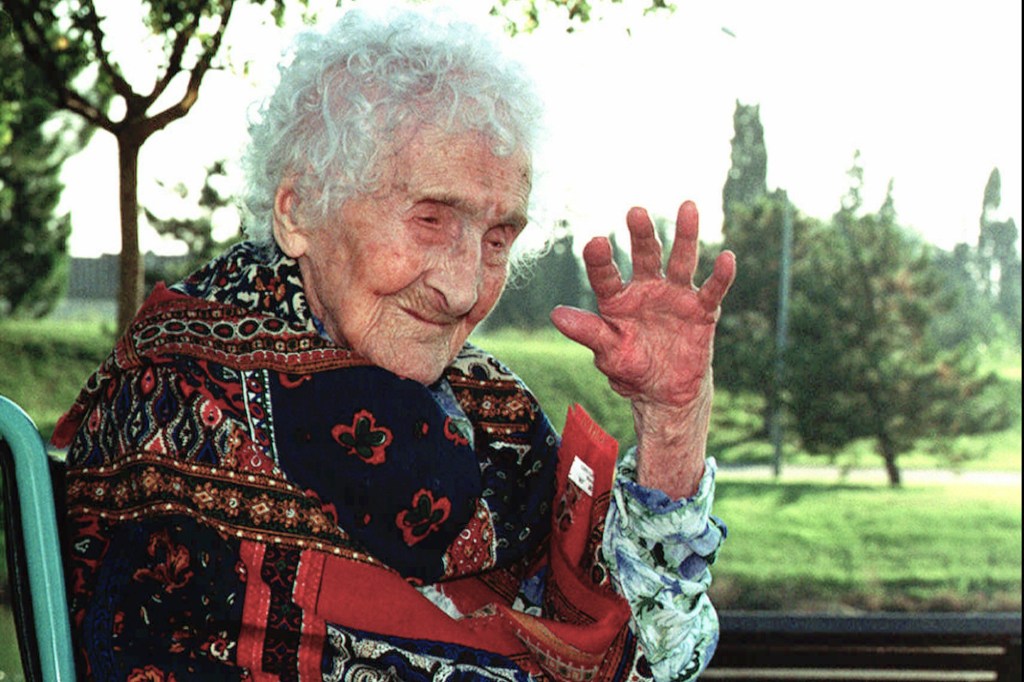 This is the maximum age humans can physically reach, scientists say
This comes amid a rising trend of biohacking, or using trendy, age-defying practices to lengthen a lifespan. Biohackers have tried everything from fasting to injecting themselves with untested herp? 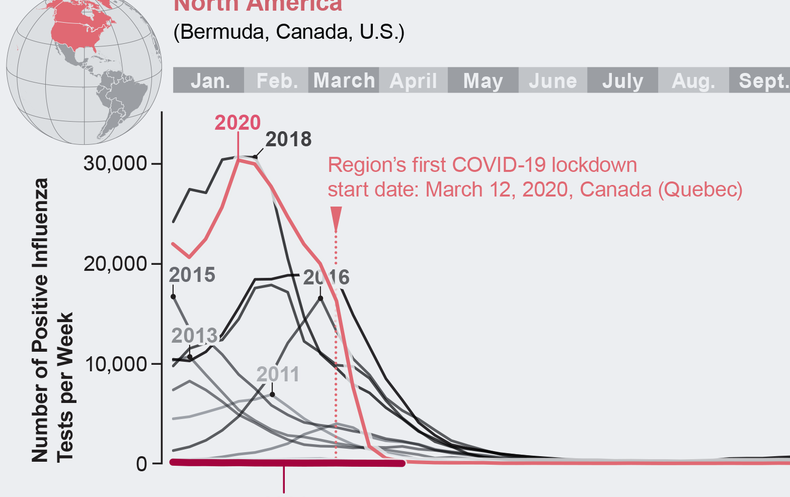 Flu Has Disappeared for More Than a Year
Mask wearing, social distancing and other steps to stop COVID-19 have also curtailed influenza
www.scientificamerican.com
nytimes.com
www.nytimes.com 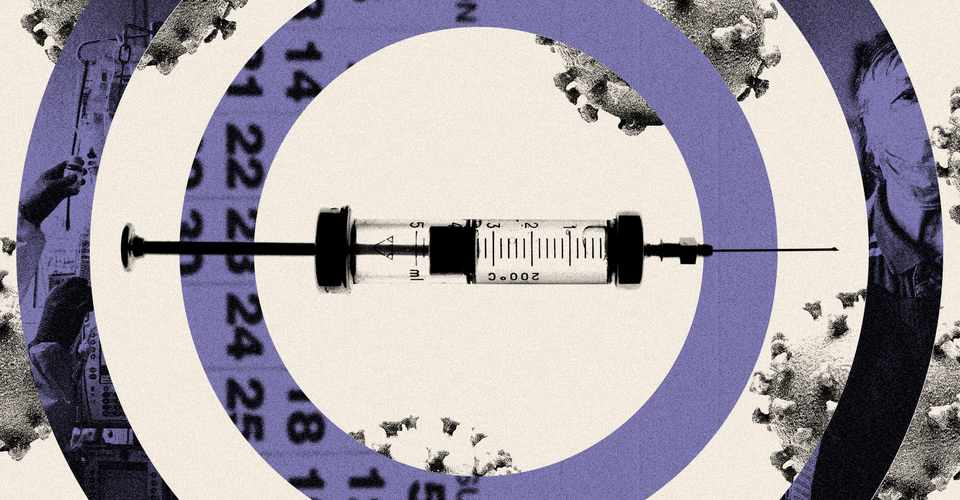 The Next 6 Months Will Be Vaccine Purgatory
The period after a vaccine is approved will be strange and confusing, as certain groups of people get vaccinated but others have to wait.

From the NYT: “Many experts now view the individual mandate as a policy that did little to increase health coverage — but did a lot to invite political backlash and legal challenges.

“The newest evidence comes from census data released Tuesday, which shows health coverage in the United States held relatively steady in 2019, even though Congress’s repeal of the mandate penalties took effect that year. …

“Obamacare’s insurance subsidies, via tax credits, brought more stability to the marketplace than originally expected. The credits are structured to keep premiums affordable for low- and middle-income Americans even when the base price of insurance rises. The vast majority of Obamacare enrollees — between 80 percent and 90 percent, depending on the year — buy their coverage with these credits.

“It’s also possible the mandate did have some effect during its brief life in making the purchase of health insurance more of a norm. When the Kaiser Family Foundation surveyed the public on the issue in 2018, it found that only half of respondents knew the penalties had been repealed. The mandate penalty may live on in Americans’ minds, even after Congress wiped it off the books.’

Nicholas Kristoff in the NYT: “The newest Social Progress Index, shared with me before its official release Thursday morning, finds that out of 163 countries assessed worldwide, the United States, Brazil and Hungary are the only ones in which people are worse off than when the index began in 2011. And the declines in Brazil and Hungary were smaller than America’s. …

“The United States, despite its immense wealth, military power and cultural influence, ranks 28th — having slipped from 19th in 2011. The index now puts the United States behind significantly poorer countries, including Estonia, Czech Republic, Cyprus and Greece.”