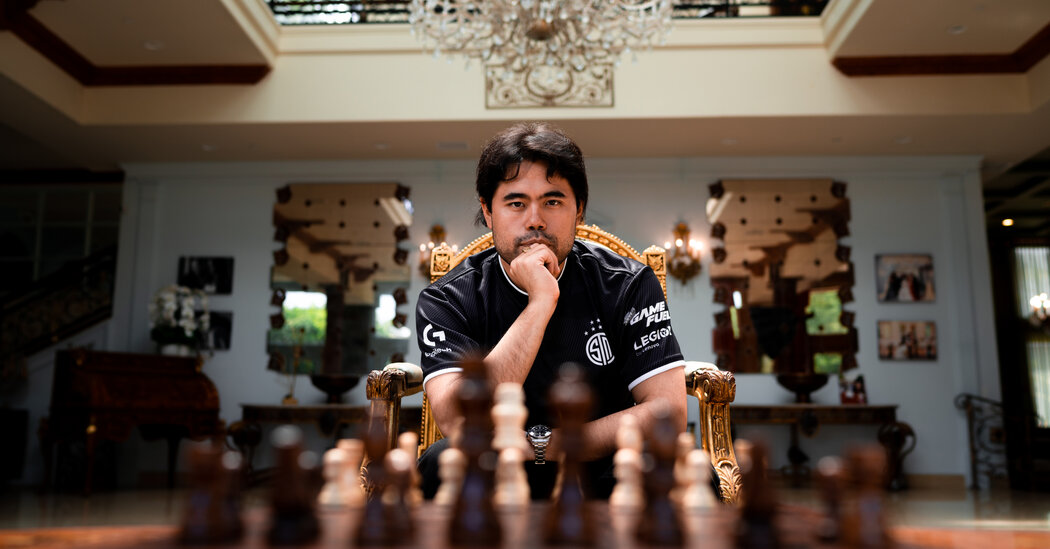 Chess (Yes, Chess) Is Now a Streaming Obsession
Viewers are flocking to games during the pandemic, entranced by a charismatic grandmaster and his lightning-fast play.
www.nytimes.com 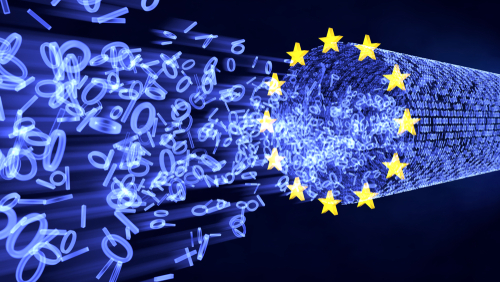 Here’s one reason why. 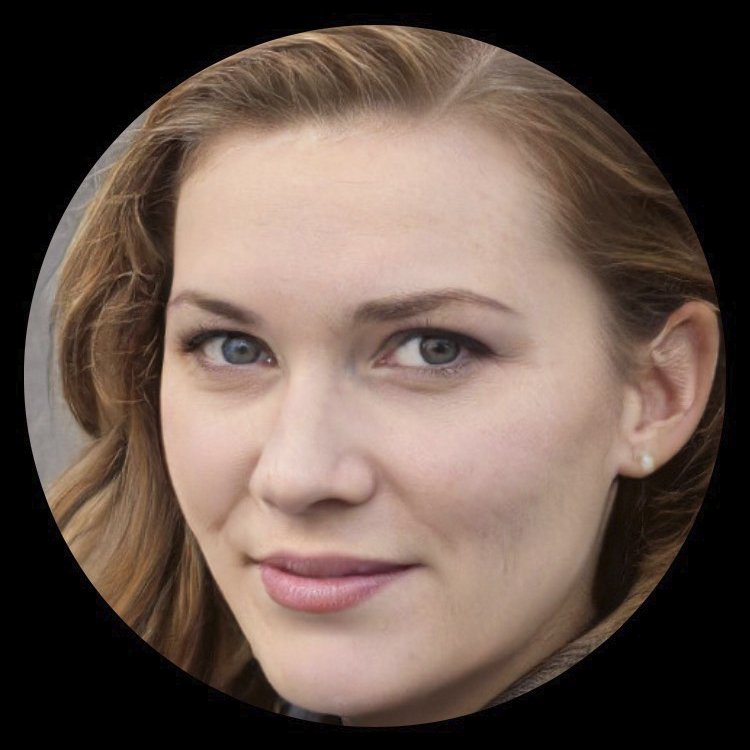 Experts: Spy used AI-generated face to connect with targets
LONDON (AP) ? Katie Jones sure seemed plugged into Washington's political scene. The 30-something redhead boasted a job at a top think tank and a who's-who network of pundits and experts, from the...
apnews.com

Must be more treasonable noticing of seditious facts.

Seriously, this is important and people need to pressure Congress to do the right thing. 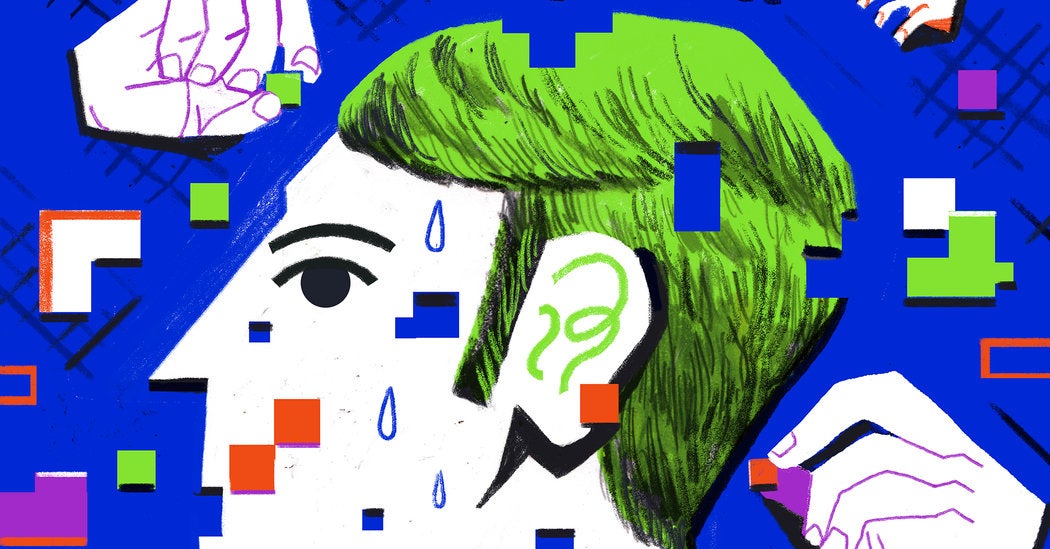 Opinion | Why Is America So Far Behind Europe on Digital Privacy? (Published 2019)
Legislators should seize the moment to pass meaningful protections for the digital age.
www.nytimes.com
How Much Do YouTubers Really Make?
How much money do YouTubers make? It can be a little or a lot, and it all depends on how they choose to monetize their influence.

Megan McArdle notes that the rise of Trumpesque politicians in a variety of countries around the world disqualifies a lot of theories about why Trump became President, most of which focus on factors local to the U.S.

She proposes that the Internet is the primary cause, both facilitating that populist bete noir, immigration, and the ability of outsider politicians to reach and mobilize the lower-middle-class types who most dislike immigration:

By making it easier to stay in touch with family back home, the Internet and cellphones have dramatically lowered the emotional cost of migration. They’ve also made it easy to disseminate successful strategies for evading border controls or to recruit new migrants, as the recent migrant caravan from Central America reportedly did, on Facebook and WhatsApp.

The Internet also let candidates such as Trump rail against those migrants. He has no trouble finding a platform now, but it’s hard to see how he could have gotten there without social media to turn him into a one-man broadcasting station. One can’t really imagine him writing a serious book such as Barry Goldwater’s “The Conscience of a Conservative”; devoting a substantial portion of his own fortune to a political campaign, a la Ross Perot; or spending patient decades building up a grass-roots organization, as Ronald Reagan did.

And, for that matter, the Internet helps insurgent candidates avoid the official gatekeepers in the the party structure.

Ed Dolan goes into more detail on the lower-middle class that tends to support this sort of candidate, whom he calls “jams”. He notes their primary interests:

Like most people, jams vote more on values than on policies. In public opinion polls, they emphasize four values above all: Family, fairness, hard work, and decency. Equality and freedom are also positives for them, but farther down the list. […] A strong majority of jams think that there is never any excuse for breaking the law and that those who do so deserve punishment rather than sympathy.

Dolan makes some political predictions for the next few years:

Brexit and Trump voters are not at the very bottom of the economic pyramid, but the angriest are not always the worst off. Jams remember, or imagine remembering, an industrial golden age in which things were better. Theirs, he says, is “the rage of dispossession rather than the rage of unique hardship.”

Politicians are visibly responding to that anger. In their fear of again ending up on the wrong side of populist voters, continues Ganesh, “the politico-media world is going along with a reordering of moral priorities whose principal victims stand to be the quantifiably, unmistakably poor”. The jams’ sheer weight of numbers, when multiplied by the force of their anger, is not something that the poor can equal or that politicians can withstand.