Well, maybe, maybe not. He might be setting himself up for a Libertarian run at the White House, followed by a punditry job and/or book deal. 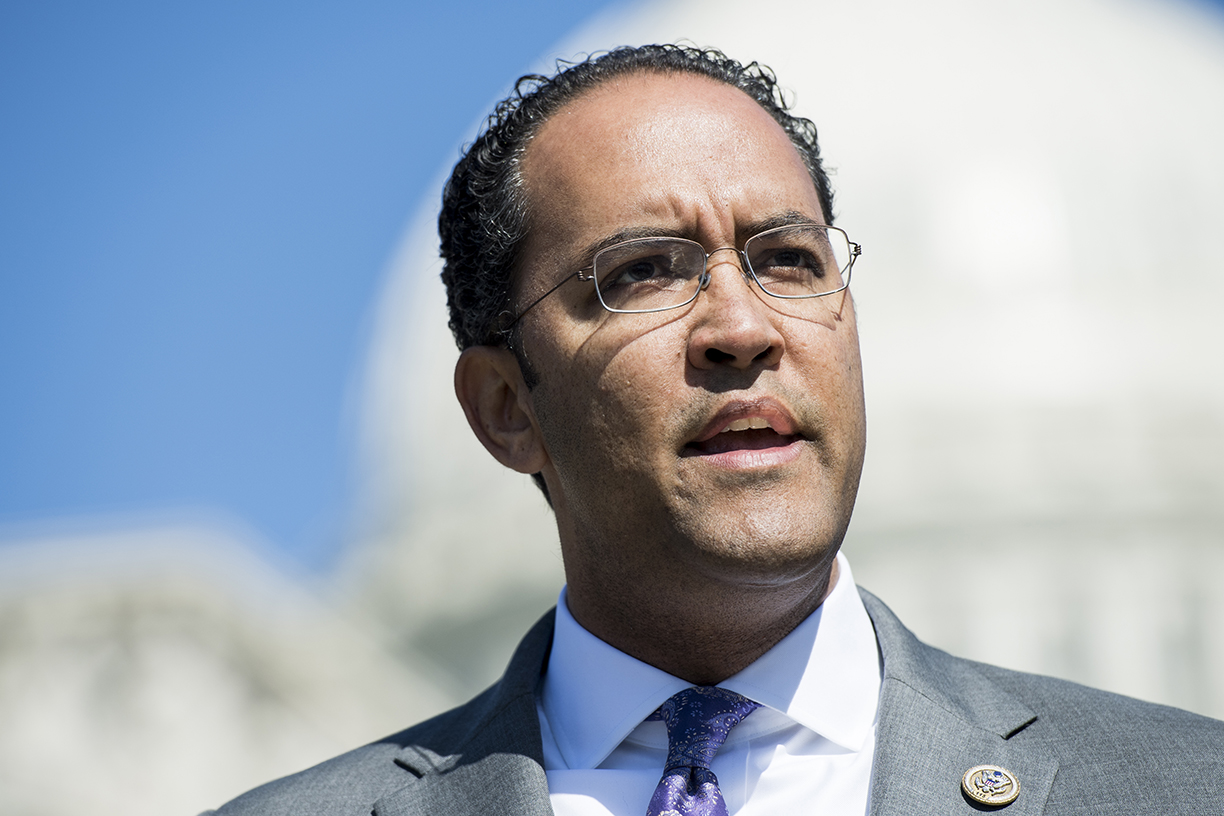 Republican Congressman: Trump's Border Crisis Is a 'Myth'
A conversation with Texas Rep. Will Hurd, who knows the border better than most of his colleagues 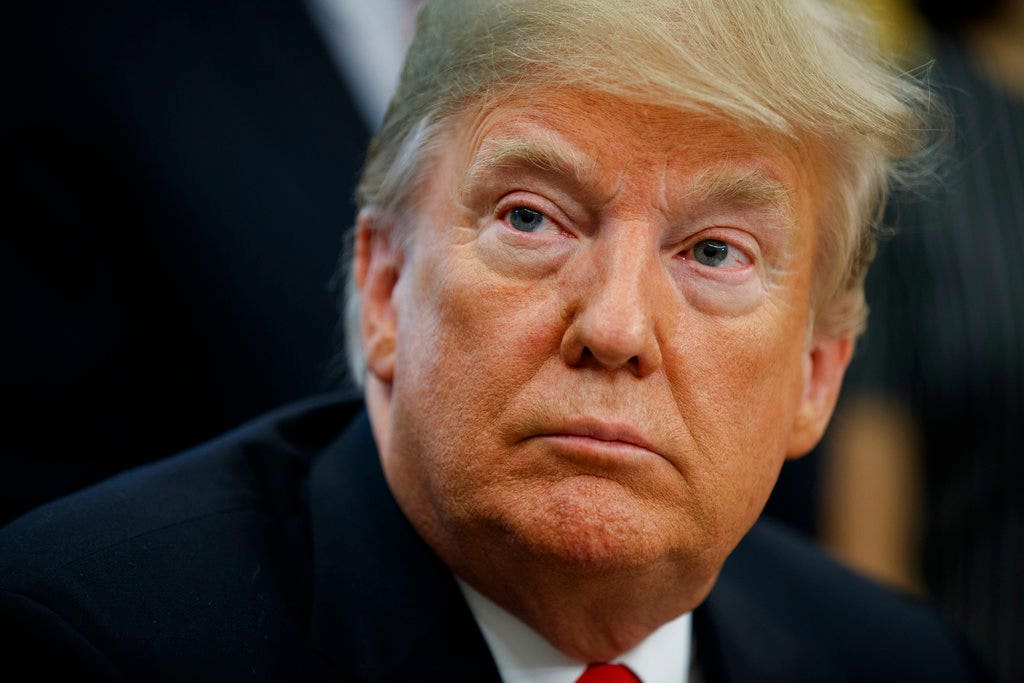