Impeachment is as much a political process as a legal process. Expect the Democratic leadership in Congress to tread very, very carefully, whatever the left wing wants. 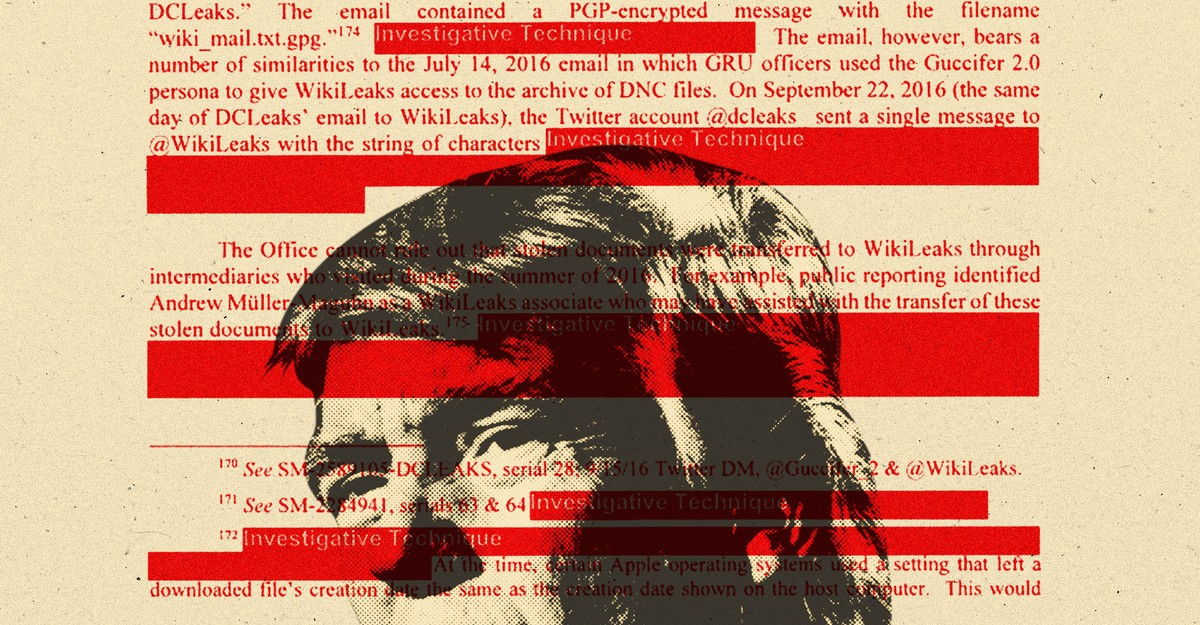 The Mueller Report Is an Impeachment Referral
The special counsel has concluded he can neither charge nor clear the president. Only Congress can now resolve the allegations against him.

Asha Rangappa in the Washington Post: “If, at the end of his inquiry, Mueller believes that he has gathered enough evidence that would warrant charging Trump with one or more crimes, he can provide that evidence in his final report to the attorney general, along with a recommendation that the president be indicted. The attorney general could approve that recommendation, in which case such an indictment would become public (with its constitutionality litigated in court). But the attorney general could just as legitimately deny the requests based on the internal 1973 policy[.]

“But this action would automatically trigger the reporting requirement to Congress.

“In fact, that might be the only way to guarantee a report goes to Capitol Hill. There is no other requirement for the attorney general to provide Mueller’s final report to Congress — the regulations only require reports on requests that are denied. If Mueller does not recommend indicting the president and the attorney general agrees with that decision, there is no guaranteed mechanism for that information to become public.”

Frankly, I can’t imagine that Mueller’s report could be kept secret for very long. But who knows? This would guarantee that it be made public. 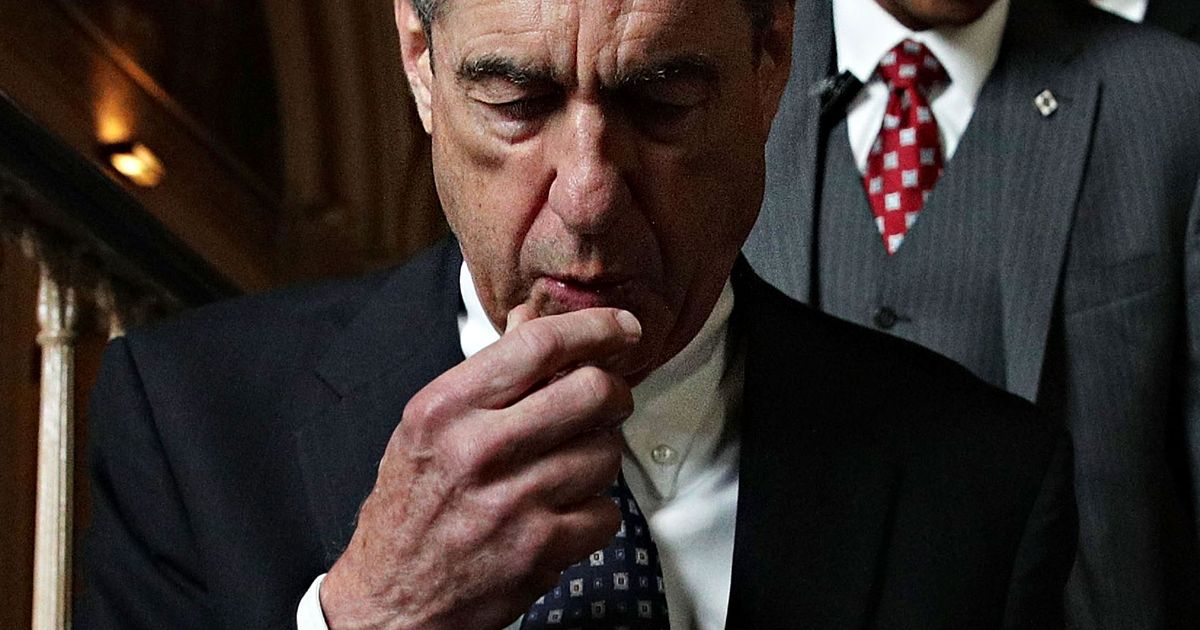 Everybody Says Mueller Is Almost Done. What If He Isn?t?
What we know from Mueller is still a small fraction of the publicly available facts about Trump?s long relationship with Russia.

One of the right’s main talking points refuted. 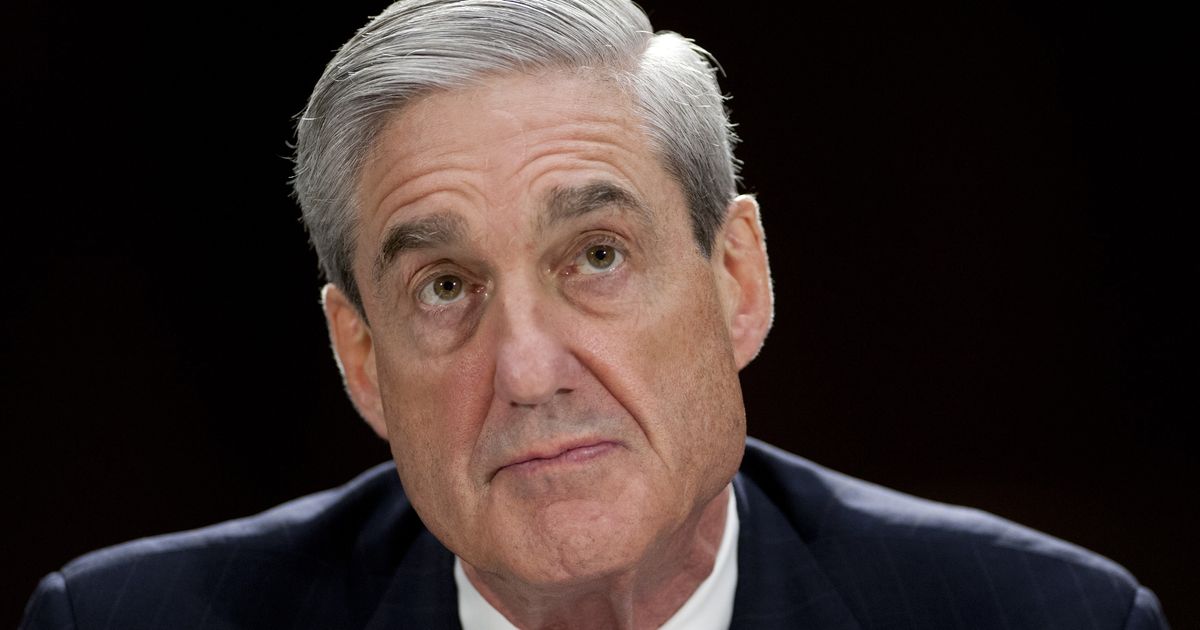 From Charles Pierce: “Mueller has the capacity to excise a good deal of the damage done by the prion disease carried into the body politic by this small universe of crackpots without whom modern conservatism—and the Republican Party—would have very little life force at all. But I’d like him to do it in as clear and direct a way as possible. As interesting as side-trips down the multifarious tributaries of the conservative River Styx might be, the initial response to every major political scandal of my lifetime, at least from the Republican side, has been that the scandal was too complicated for us ordinary unfrozen caveman citizens to understand. This generally prefaced the argument that some entity called The American People is too tender and delicate a flower to be troubled by how demonstrably crooked their leaders are.” 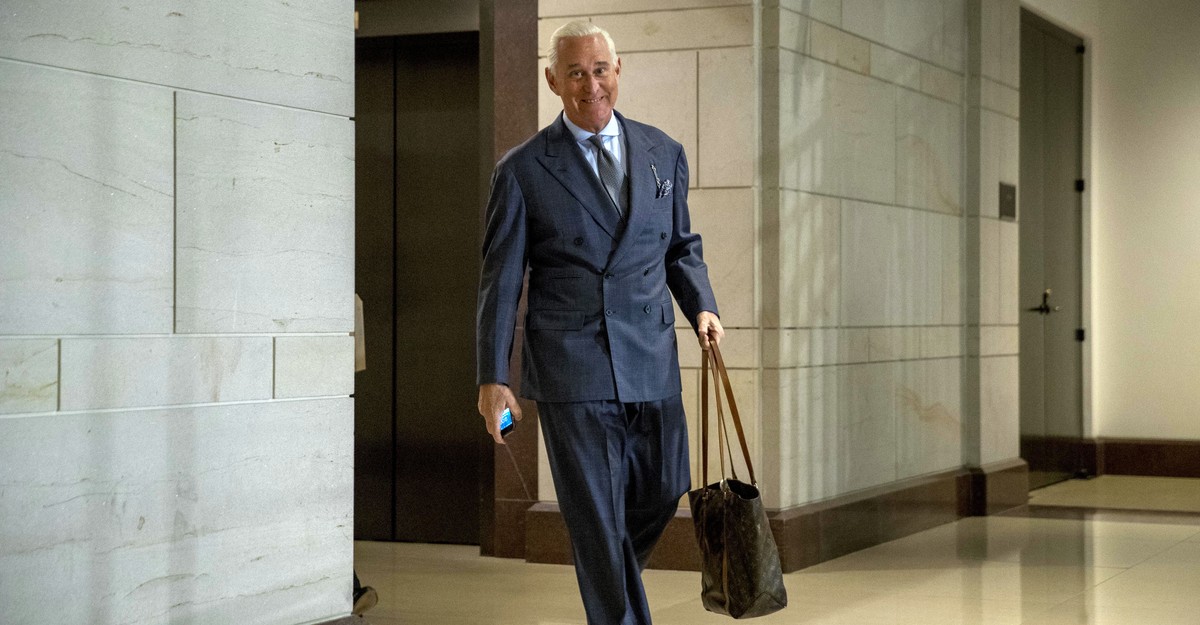 Is WikiLeaks a Russian Front?
The idea that the putative transparency group served as a connection between Moscow and the president?s associates is starting to become clearer.