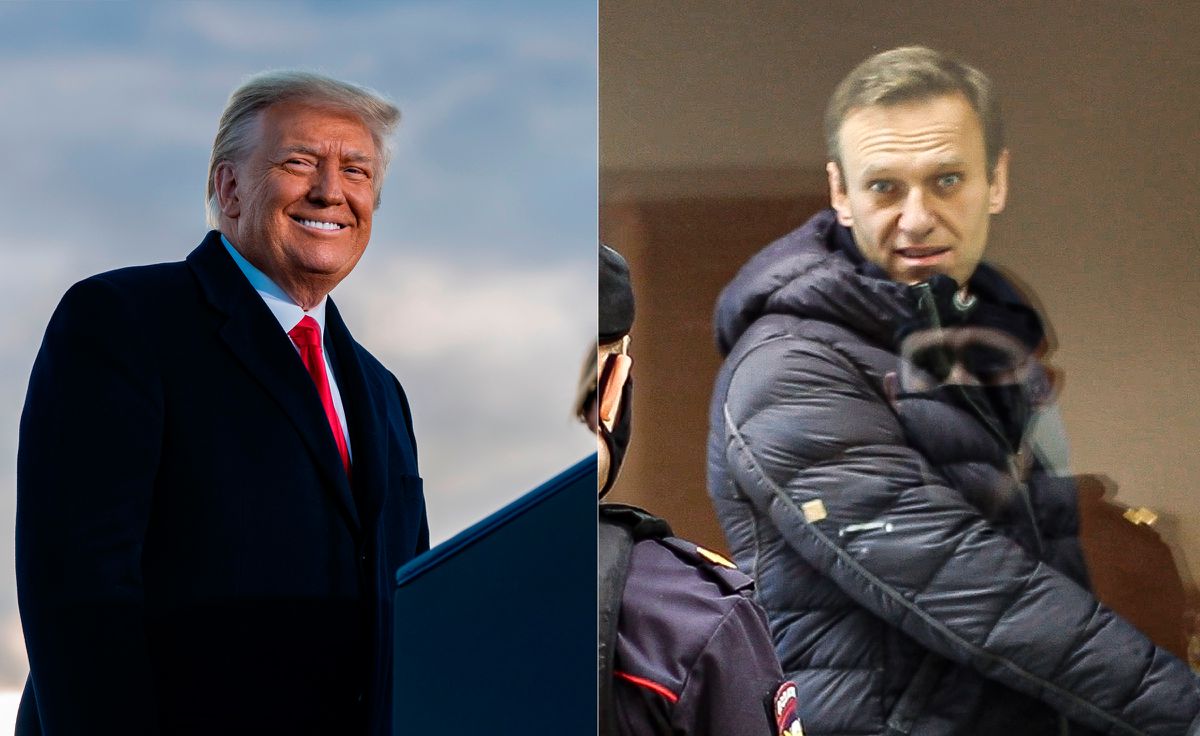 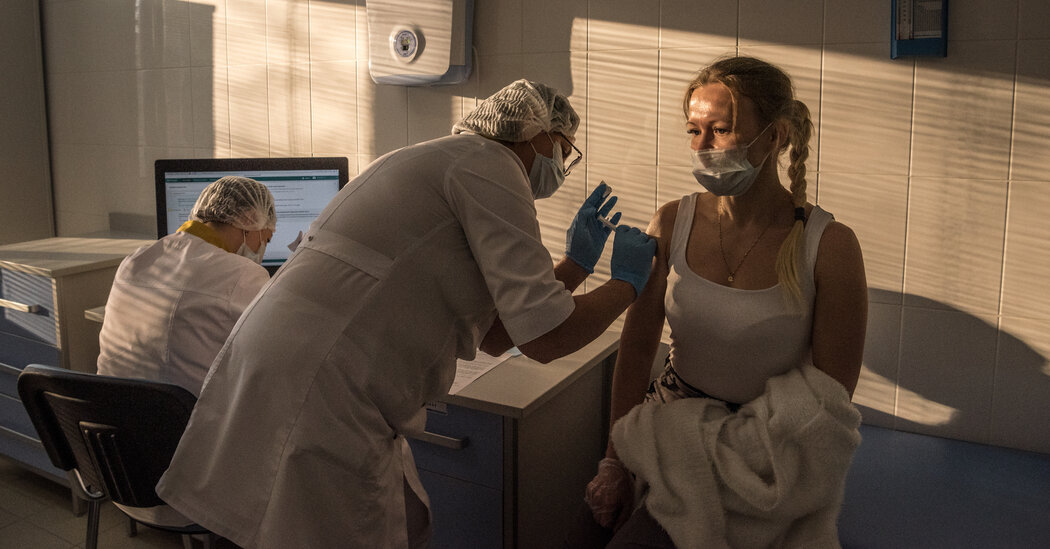 Opinion | It’s Time to Trust China’s and Russia’s Vaccines
They, too, work, and they can help fill shortages everywhere.
www.nytimes.com

“Putin trusts the stuff that comes up from the ground more than the stuff that might come out of his people’s heads. So, he has built a petro-autocracy that is fueled by natural resources, not human resources. He then uses the cash to lubricate an engine of corruption that keeps him and his cronies in power, while denying his youth the tools and freedoms to truly realize their full potential.” 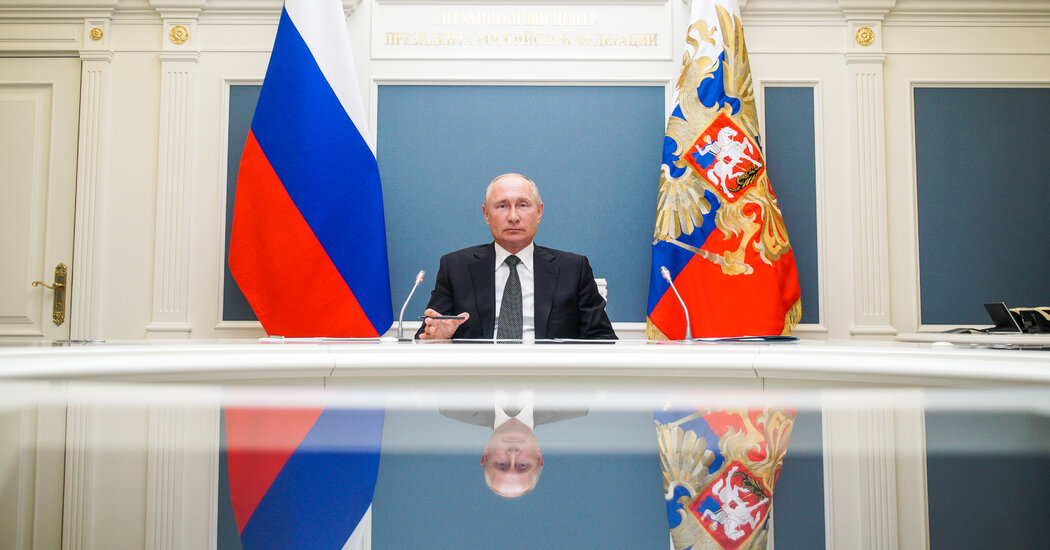 Opinion | Vladimir Putin Has Become America’s Ex-Boyfriend From Hell
He’s not very important to us, but he keeps stalking us.
www.nytimes.com

“Data released by Moscow’s city government on Friday shows that the number of overall registered deaths in the Russian capital in April exceeded the five-year average for the same period by more than 1,700. That total is far higher than the official Covid-19 death count of 642 — an indication of significant underreporting by the authorities. …

“The new figures contrast sharply with the line that has been peddled by the Kremlin.

“Speaking to President Vladimir V. Putin at the end of April, Anna Popova, the head of Russia’s consumer rights and human well-being watchdog, boasted that the country’s mortality rate was ‛among the lowest in the world.’ Russian state-run television channels have been relentlessly advertising the country’s effort to fight the virus as superior to Western nations’.” 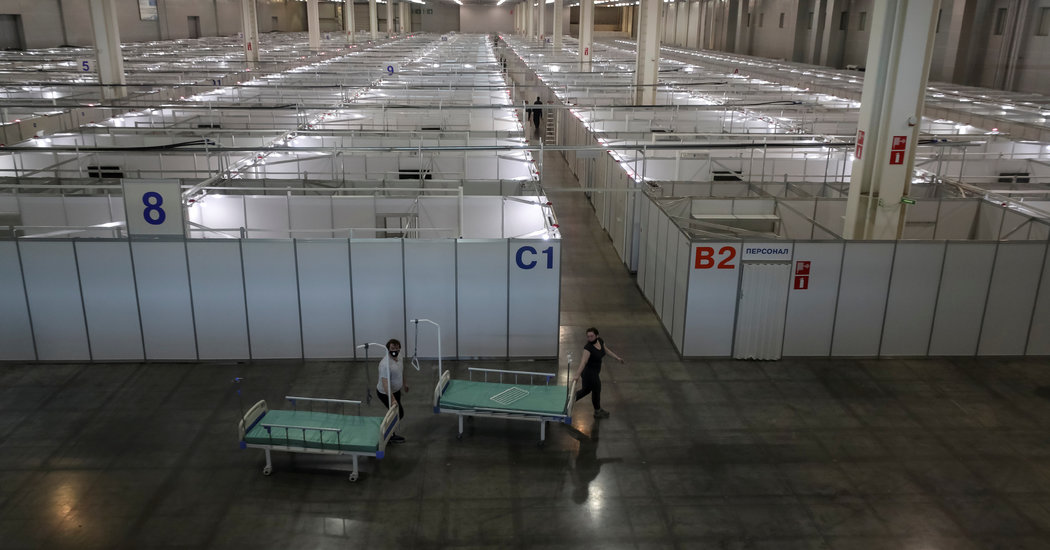 A Coronavirus Mystery Explained: Moscow Has 1,700 Extra Deaths
Russia?s government has boasted of a low coronavirus mortality rate, but figures from an obscure city agency cast doubt on those claims.
www.nytimes.com NATO’s original purpose was to protect member states from Russian (previously Soviet) aggression. Non-member states? Not so much. And admitting Georgia would be extremely provocative so it’s not going to happen. Presumably, the problem will go away when Georgia goes away (which is slowly happening through “borderization“). 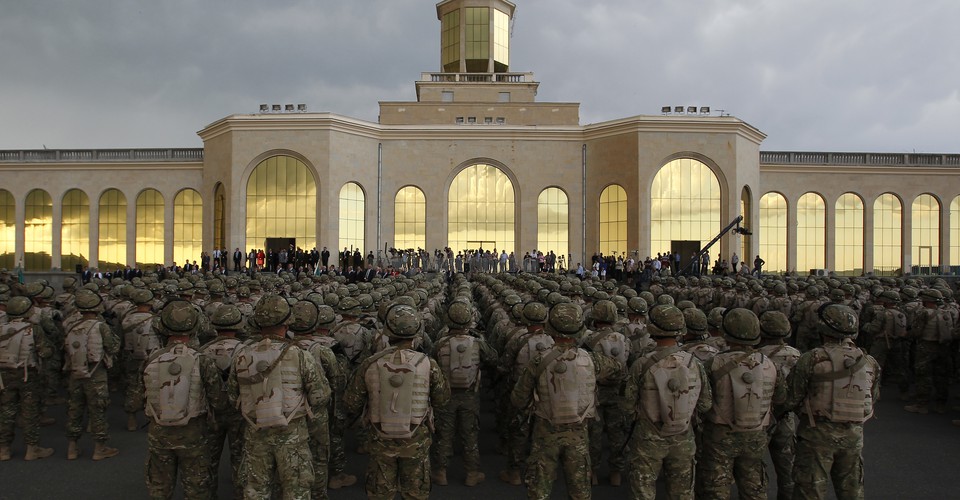 The West Takes NATO for Granted. One Country Still Wants In.
As the transatlantic alliance turns 70, Georgia?situated on Russia?s doorstep?desperately hopes to join.

Unfortunately, the original FT story is behind a paywall. 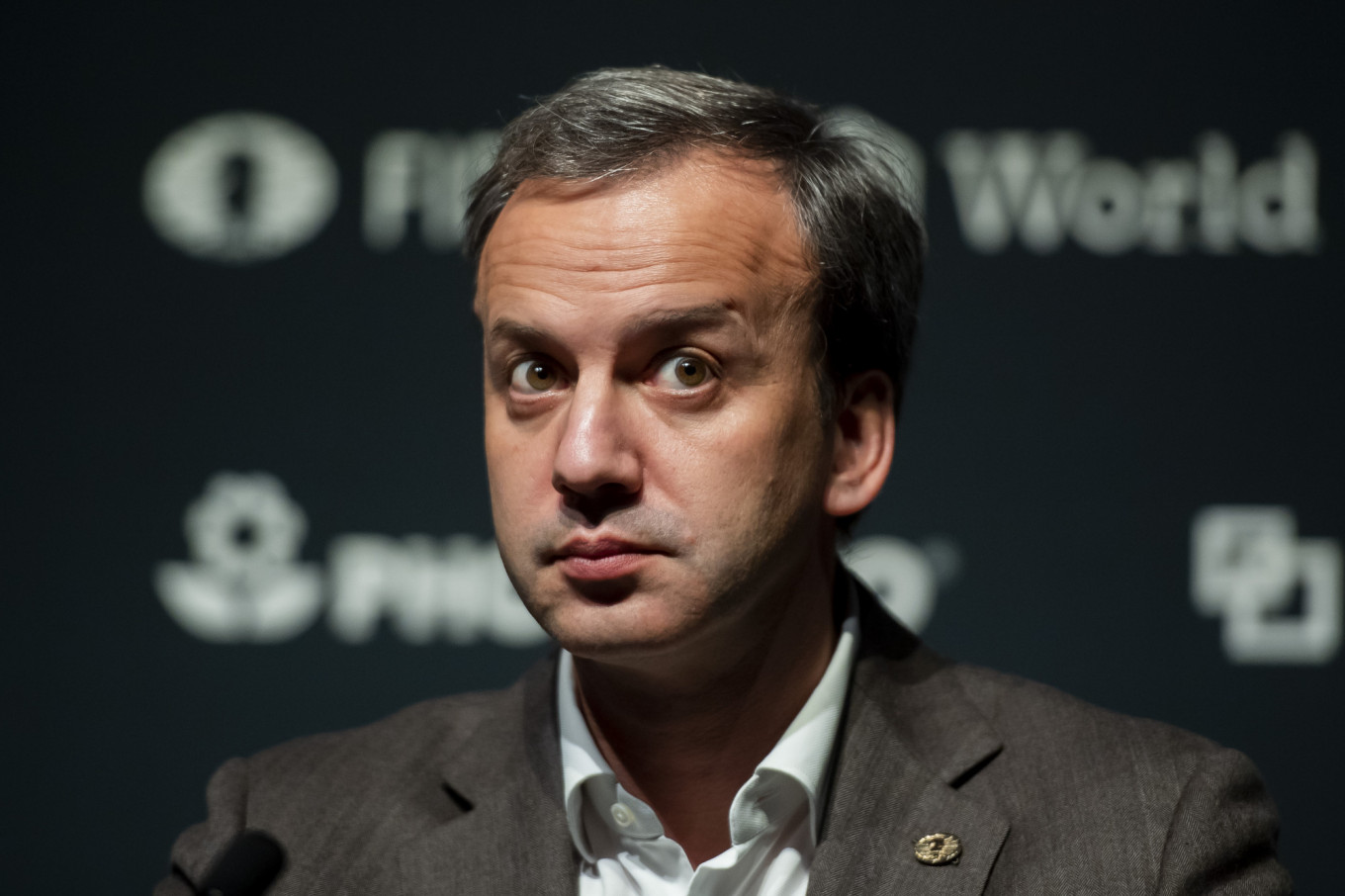 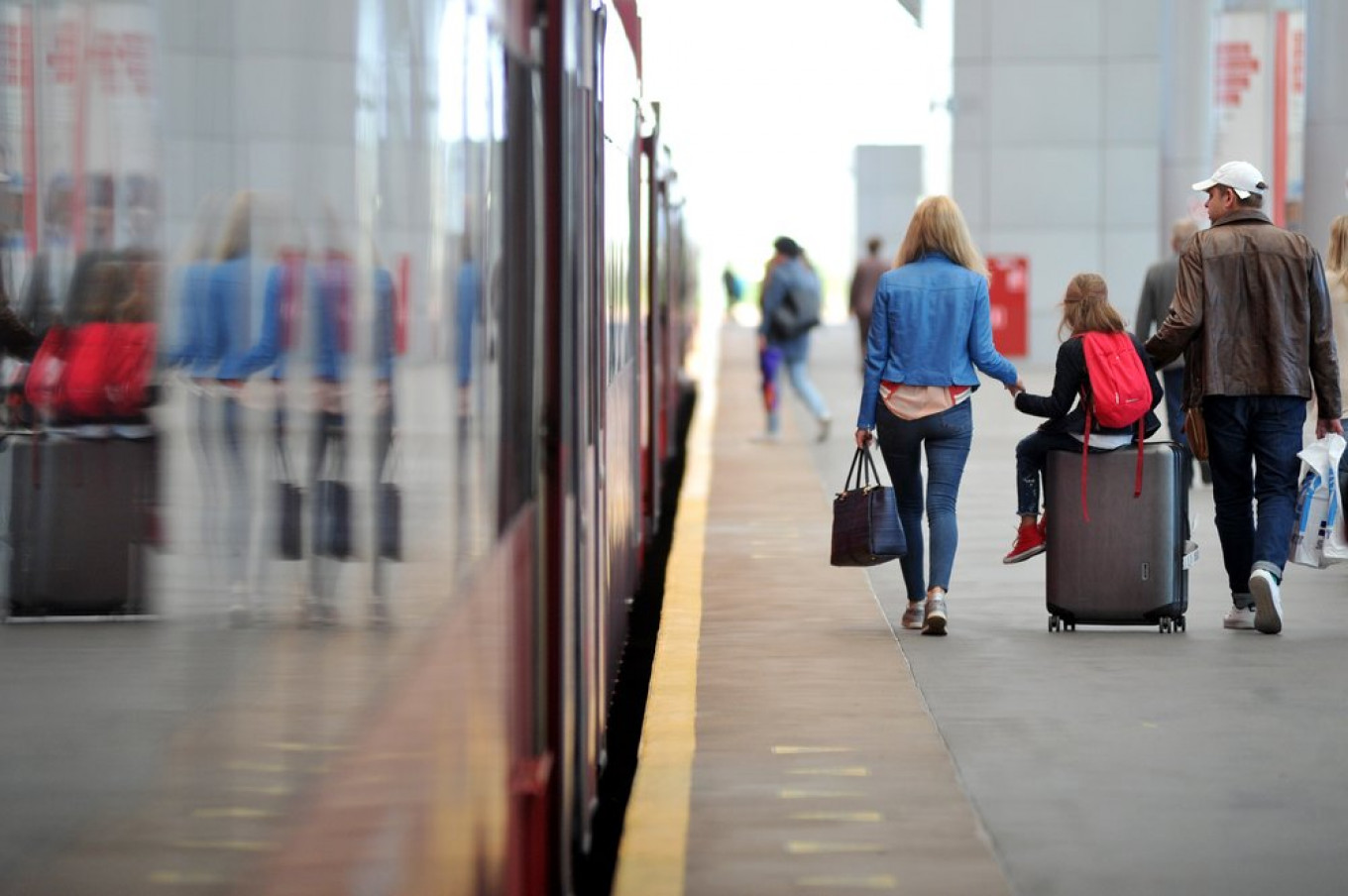